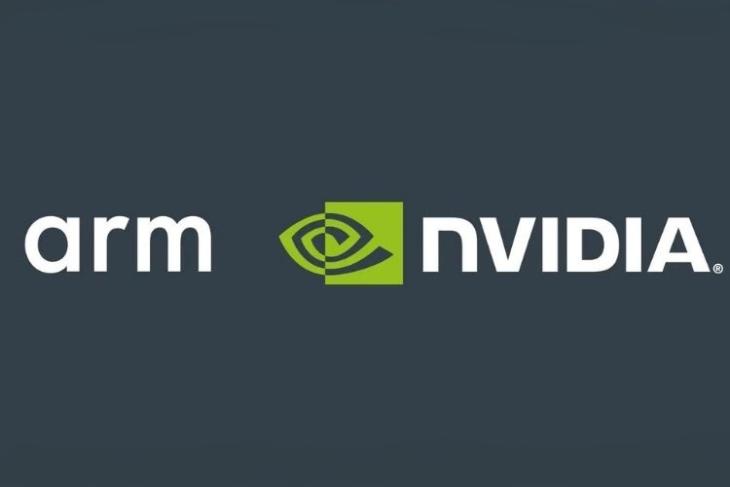 Back in 2020, Nvidia made headlines when it announced that it will acquire Arm. And well, it could have given rise to one of the biggest acquisitions in the tech world. However, this collaboration has now been terminated, following various rumors that popped up recently.

The decision to call off the Nvidia-Arm deal has been accredited to various regulation challenges. It is suggested that the deal would have affected Arm’s free licensing model, and hence, faced regulation lapses in the US and even Europe.

For those who don’t know, the ARM architecture (Advanced RISC Machines) is used by various Apple products, Qualcomm, and various other chipmakers. This acquisition could have proved problematic for these companies and now that the deal no longer exists, this might be a sigh of relief to them.

The deal was expected to be valued at as high as $80 billion if it was completed this year. It was initially valued at around $40 billion. It is revealed that as part of the termination of the deal, Softbank-owned Arm will get $1.25 billion as a breakup fee by Nvidia. The American graphics card maker will also get back its 20-year Arm license.

Since the deal is no longer there, Arm has now decided to go public instead as it will be filing for an initial public offering (IPO) to make further progress. It is suggested that Arm is only the “center of innovation” in the mobile phone arena but also in cloud computing, automotive, the Internet of Things, and the metaverse.

Jensen Huang, founder and chief executive officer of NVIDIA, said in a blog post, “Arm has a bright future, and we’ll continue to support them as a proud licensee for decades to come. Arm is at the center of the important dynamics in computing. Though we won’t be one company, we will partner closely with Arm. The significant investments that Masa has made have positioned Arm to expand the reach of the Arm CPU beyond client computing to supercomputing, cloud, AI, and robotics. I expect Arm to be the most important CPU architecture of the next decade.“

Finally, Arm has announced that Rene Haas will take the position of the company’s new CEO, thus, replacing Simon Segars with immediate effect. What are your thoughts on the termination of the Nvidia-Arm deal? Let us know in the comments below.