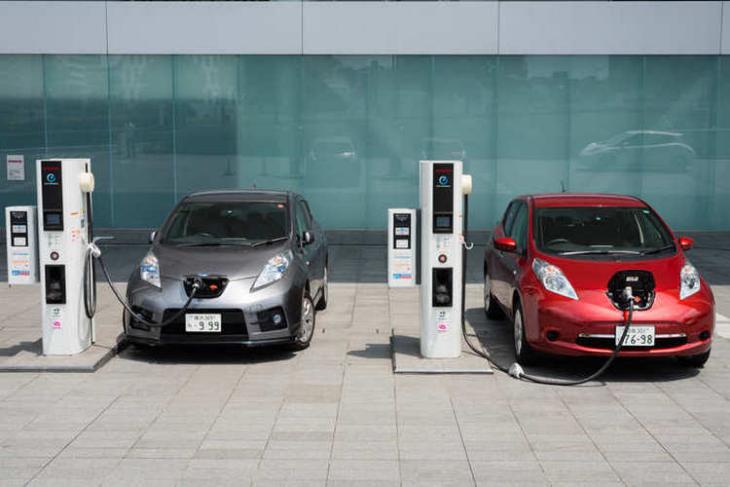 Set up in collaboration with Indian Oil Corporation (IOC), the high-tech EV charging station is expected to be the first of many such facilities to be set-up in the country going forward. In a statement issued to the media on Sunday, NTPC said: “This EV Charging station is the first in a series of such charging stations which have been planned across cities and highways”.

With electric cars expected to reduce auto-emissions and reduce air pollution in the big cities, NITI Ayog has already announced plans to transition from internal combustion engines running on hydro-carbons to zero-emission electric vehicles by the year 2030, although that ambitious target has been described as unrealistic and overly-optimistic by many observers, researchers and industry insiders.

In fact, the complete lack of EV infrastructure in the country has proven to be a massive hindrance for companies like Tesla, who is yet to launch any of its popular electric vehicles in the country in spite of repeated dialogues with the Indian Government, leading the company’s celebrated but controversial founder, Elon Musk, to express his frustrations at the government’s inaction on more occasions than one.