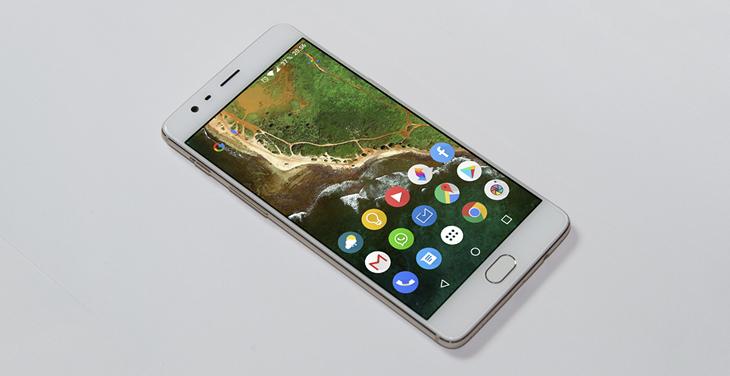 While there are tons of third-party launchers available on the Google Play Store, nothing matches the level of Nova Launcher. The most popular home screen replacement app, Nova Launcher has been around for a very long time. As the developer only describes it, Nova is the highly customizable, performance driven, home screen replacement. While the free version of the app already features tons of customizability options, the Prime variant unlocks specific features inside the app. Now, the Prime version usually sells for about Rs.150. But, as part of the Christmas season sale, the app is now available for merely Rs. 10.

The Nova Launcher Prime unlocks extra features such as Gestures, Unread Counts, Custom Drawer Groups, and more. It also gives the user the ability to hide apps and choose from a wider gallery of scroll effects. Also, as part of the Christmas season, the Nova Launcher features a revamped new icon, that resembles a snowflake. Not that you’d be interacting with the app icon much, it is still a nice touch in itself.

Note: TeslaCoil Software, the developers behind Nova Launcher haven’t revealed when the sale will end but the holiday theme makes me think it will be available till New Year.

Apart from these features, the latest Nova Launcher updates allow users to emulate Android Oreo-like features on non-Oreo Android devices. You can also add a Google Now page to the launcher, a feature otherwise reserved for the Pixel Launcher. Furthermore, the developers have also included a Labs menu and other nifty little tricks inside the app.

I’ve been using Nova Launcher back since the days of Android Gingerbread on my LG Optimus One, and I’ve never looked back. I have a Galaxy S8 in my pocket, and I am still rocking the Nova Launcher on it. Personally, it is the best launcher out there. If you’ve been a free user of Nova, or are planning to try out a new launcher on your device, I suggest you the get the Prime version of Nova. For Rs.10, it definitely is the best time to get the app.