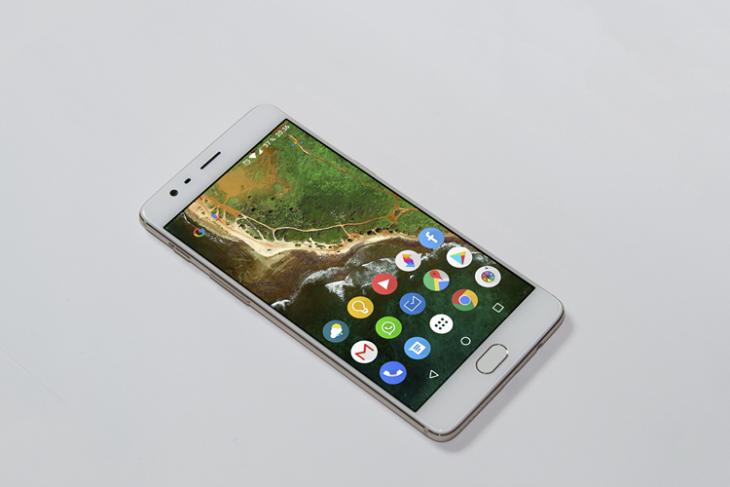 It has been months since the beta version of the popular Nova Launcher 5.5 was made available to the public, but now the wait is finally over as the developer TeslaCoil has finally released the stable version to all the users. The new version brings some valuable additions to the table, including a set of new Android 8.1 Oreo features that might come in handy if your phone hasn’t received the Oreo update yet. So, if you’re keen on trying this out, let’s take a look at the various Android Oreo features that Nova Launcher 5.5 has to offer: 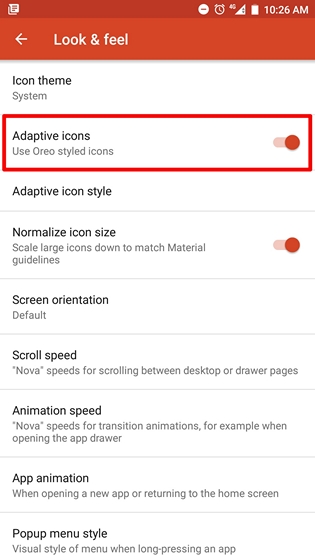 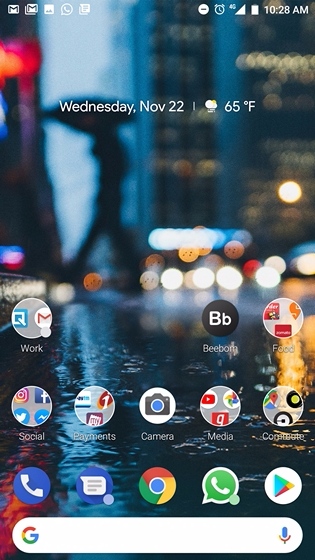 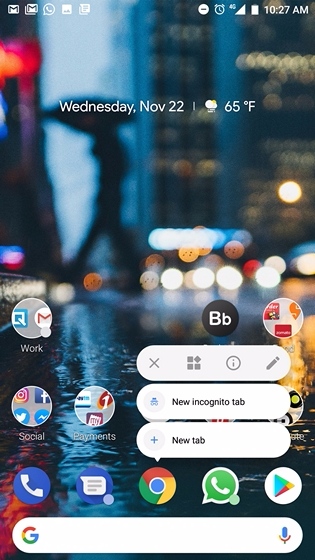 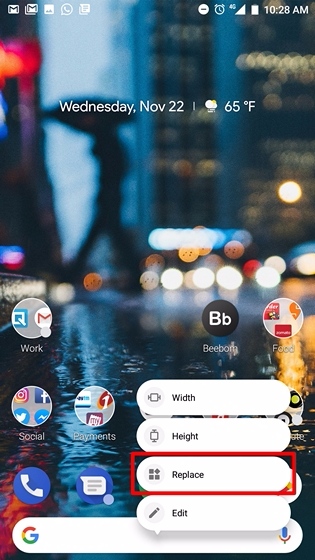 Well, we’re glad we could list out some cool new Android Oreo-style features that Nova launcher 5.5 has to offer. If you just cannot wait to try it out for yourself on your smartphone, head over to the Play Store and start downloading it right away. However, if you already have Nova Launcher, go to Settings -> Nova -> Check for update in order to update the launcher to the latest stable version.

How to Fix Nova Launcher on Android P Beta

Nova Launcher Prime is Available for Rs. 10 on the Play Store Right Now

How to Create Your Own Nova Launcher Theme