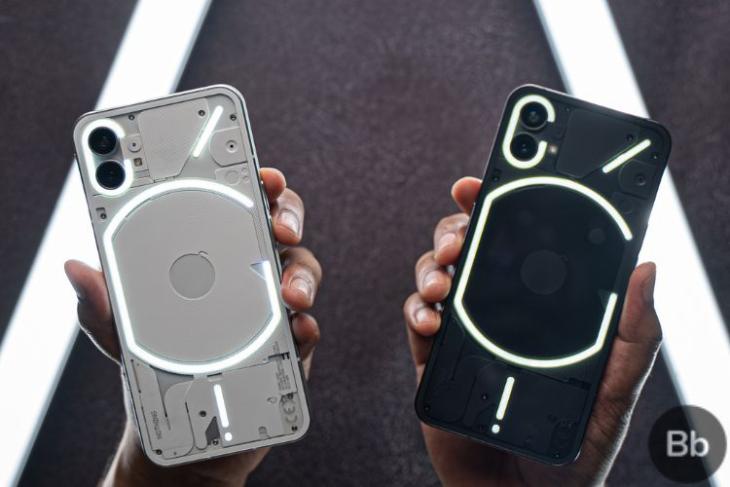 The Nothing phone (1) can safely be considered the latest buzz of the town even if it isn’t for the right reasons. The phone has been plagued with a number of software issues and display problems, among others. That said, the company aims to sort out the issues and for this, has released a new update with various improvements on the list. Check them out below.

The Nothing phone (1) is receiving the new update, version 1.1.2, which brings along a few new changes. Firstly, there’s a new toggle under the Fingerprint settings, which will show the fingerprint icon even when the screen is off.

The Always-on-Display (AOD) functionality will also be disabled automatically during the night. This will be a default feature. The charging performance is said to improve post the update and there will now be support for third-party chargers.

Additional changes include the resolution of the Bluetooth codec issue and tweaks for some UI details. Other than this, the update includes general bug fixes. You can check out the changelog below.

The update for the phone (1) is 38.28MB in size and can be downloaded by going to the software update section under Settings.

As a recap, the Nothing phone (1) comes with a semi-transparent design, showing the internals of the device, and has LEDs at the back to enable the Glyph Interface, which is its main highlight. It includes mid-range specs such as a Snapdragon 778G+ chipset, dual 50MP rear cameras, and a 6.55-inch AMOLED display with a 120Hz refresh rate.

It has a 4,500mAh battery with 33W fast charging, runs stock Android 12 with Nothing OS on top, supports wireless charging, and has an in-display fingerprint scanner, among others. To know more about the phone, you can check out our review of the same below.