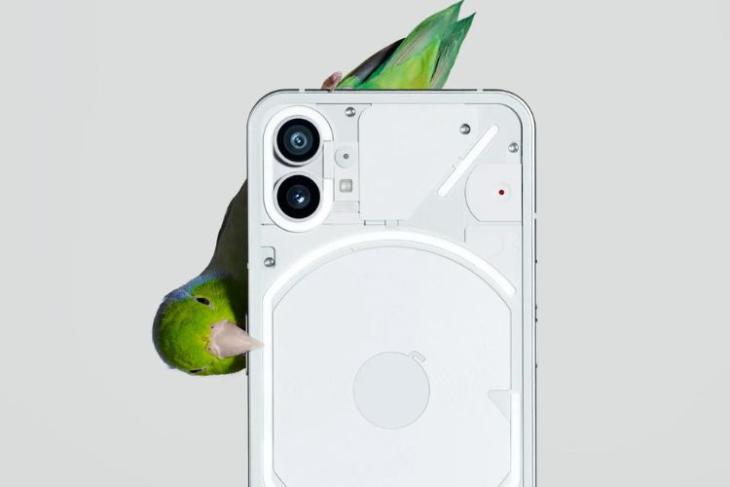 The Nothing phone (1) is just around the corner and up until now, we have seen a lot of details regarding it, both official and unofficial. Today’s about a new leak, which talks about the smartphone’s fast charging capabilities. Here’s a look at the details.

The Nothing phone (1) has appeared on the TÜV SÜD certification site and the listing reveals that it will come with support for 33W fast charging. This may be a little disappointing for many but given that the phone falls in the mid-segment, this may not be that bad.

It is also suggested that the phone (1) will come with a charger that can support up to 45W. However, it remains to be seen if Nothing puts this in the box or charges extra money for the charger, much like Samsung and Apple. To recall, the device was earlier expected to support 45W fast charging.

We also have some new confirmed details. Nothing recently shared a video on TikTok (banned in India!), which reveals that the phone (1) will come with a display with a 120Hz refresh rate. There’s another video, which confirms that it will also support an in-display fingerprint scanner. Earlier, it was speculated to support a 90Hz refresh rate.

It was recently confirmed that the phone will be powered by the Snapdragon 778G+ chipset and we can expect 50MP dual rear cameras, Android 12-based Nothing OS, and more. The transparent design is already out and there could be two color options, namely black and white.

Additionally, the Nothing phone (1) price was also leaked and it could fall under Rs 35,000. That said, a few details aren’t confirmed and we need to wait until July 12 for all the clarity. We will ensure you are updated on this. So, stay tuned and do share your thoughts on the new Nothing phone (1) details in the comments below.