Skip to content
Home News Nokia 8.2 to Be the First Nokia Phone with A Pop-up Selfie Camera 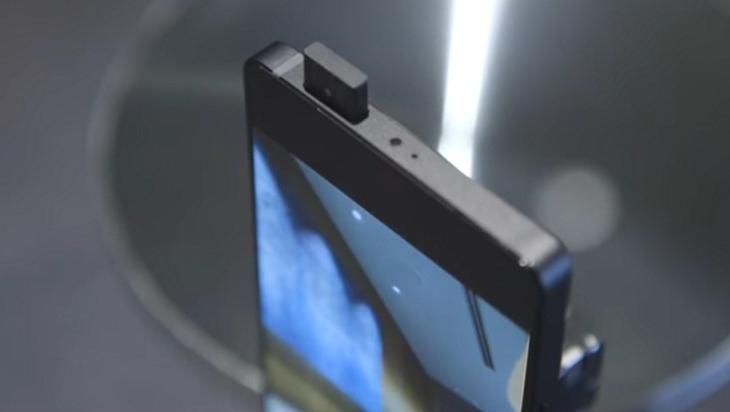 2019 seems to be the year of pop-up camera phones. We have already seen many popular phone makers like Xiaomi, OnePlus, Realme, and others adopt the pop-up selfie module to offer a fullscreen experience to users. Well, it now seems like Nokia is also looking to join this party with a pop-up camera phone of its own. The mid-range Nokia 8.2 could possibly be this smartphone.

As per a fresh report, sourced by tipster Ishan Agarwal, Nokia 8.2 is expected to come equipped with a 32MP pop-up selfie camera. There’s no info on the selfie sensor HMD Global is going to pick, but it is likely to be Samsung’s GD1 or Omnivision OV32A sensors. Both of them use Quad-Bayer technology to output 8MP images, a process we’ve become very familiar with all because of the popularity of 48MP sensors in the market.

Further, there have been reports that Nokia 8.2 will upgrade to a new Snapdragon 700-series chipset as compared to the Snapdragon 710 chipset on Nokia 8.1. We expect the company to opt for the Snapdragon 730G. This will be coupled with up to 8GB RAM and 256GB onboard storage. The report further says that it will come with Android Q out-of-the-box, which is not really a huge deal as Nokia is part of the Android One program.

The information on Nokia’s first pop-up camera phone is pretty sparse at the moment. We don’t even know the number of sensors Nokia 8.2 will feature on the rear – possibly 3 as it would fall in line with the Nokia 7.2 (Nokia X71) and an upgrade over the dual cameras on Nokia 8.1 from last year.

We have no word on an official launch date, however, reports suggest that Nokia 8.2 could see the day of light towards the end of Q3 2019. This means we can expect HMD Global to unveil this mid-ranger to go up against the like of Redmi K20 in a couple of months. What are your thoughts on this? Tell us in the comments below.