Skip to content
Home News No One Cares About iPhone’s Notches: Californian Judge 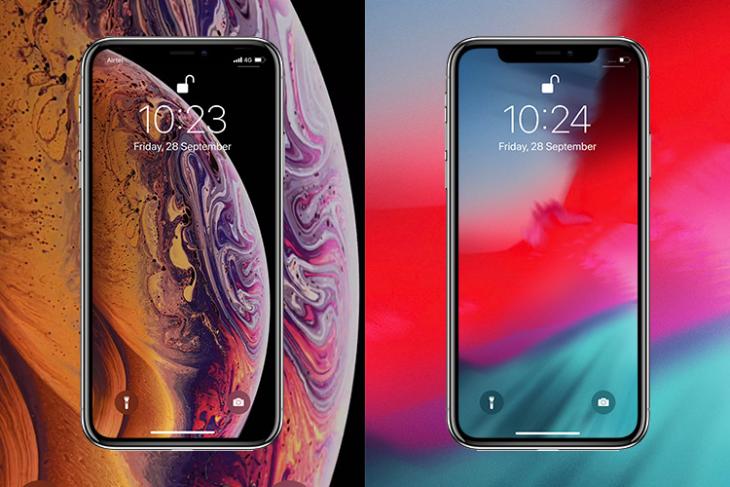 Love it or hate it, the truth is, people have got used to iPhone notches. Due to the existence of the notch on top, someone filed a lawsuit last year against the Cupertino giant claiming that the advertised screen size and resolution are not delivered in iPhones as a portion of the screen gets cut off in order to house the notch. A Californian judge reportedly replied as follows: “There doesn’t really seem to be anyone in America who seems to be concerned about it”.

Apple claims that it mentions how the screen size is being measured on its retail box packaging and has been putting in efforts to dismiss the case since March. However, the accusers seem to have no plans for letting this go and they are planning to escalate this to a nationwide class-action lawsuit. The appeal has not been certified yet and the judge said that there is a legal precedent that can stop this from being expanded, as reported by Law360.

To be honest, the notch used to bother a lot of people when it was introduced in the iPhone X back in 2017. However, a lot of brands started imitating the notch design on their smartphones and today, we have a lot of smartphones featuring a notch on top. It has become so common that people started subconsciously ignoring it and a majority of people are not bothered by it anymore.

In other news, the 2020 iPhones are rumored to be a huge step up in terms of design and it is in the air that Apple would be making a design overhaul with its next-generation iPhones. Well, we will have to wait a little longer to see how that turns out.

So, are you a fan of iPhone notches? Let us know your opinions on it in the comments.