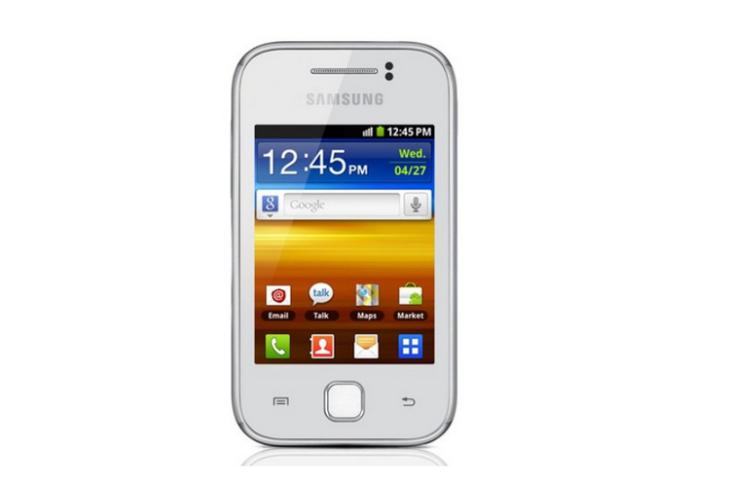 Google has started sending out emails to inform users that the company will soon end support for old versions of Android. According to one such email shared on r/Android (via 9to5Google), you can’t sign in to Google apps if you are using a phone running Android version 2.3.7 or lower starting this September.

To put that in perspective, Android 2.3.7 Gingerbread was released back in September 2011. “As part of our ongoing efforts to keep our users safe, Google will no longer allow sign-in on Android devices that run Android 2.3.7 or lower starting September 27, 2021. If you sign in to your device after September 27, you may get username or password errors when you try to use Google products and services like Gmail, YouTube, and Maps,” reads Google’s support page.

Google points out some scenarios where you will get login errors when you try logging in to Google apps and services from your old Gingerbread phone:

While these changes by Google won’t affect most Android users, this might come as a disappointment for some users who might still be treasuring their old Android phones. When was the last time you used a Gingerbread Android phone? Do let us know in the comments below.