Beebom
Home Windows No Free Windows 10 Updates After July 29: Everything You Need To...

Microsoft introduced Windows 10 to us in May 2015 and while some people loved it, some did not. However, what really got heads turning was the fact that Microsoft had made the Windows 10 upgrade available for free to almost all Windows 7 and 8.1 users. Making the Windows 10 upgrade free was an important move for the Redmond giant, considering the extended support commitment for Windows 7 ends on 14 January 2020 and a few years down the line, most devices running on Windows 7 will be seemingly outdated with no support, and that is just another mess Microsoft would choose to avoid. Sadly, the “free” tag hasn’t lured everyone and as of now, 300 million devices are running Windows 10, which is a good number but nowhere close to the billion target of Microsoft. However, the free upgrade offer is going to end on July 29.

Now that the free updates are about to end, there are a lot of unanswered questions. Some are wondering if they will have to pay for future updates to Windows 10, even though they availed the free upgrade option initially. What does it mean for existing Windows 10 users and how much will it cost to others who want to upgrade to Windows 10 after 29th July 2016? Will the user have to pay any money if he runs into trouble and has to reinstall Windows 10 on the same device? We are here to answer all your questions and to tell you everything you need to know: 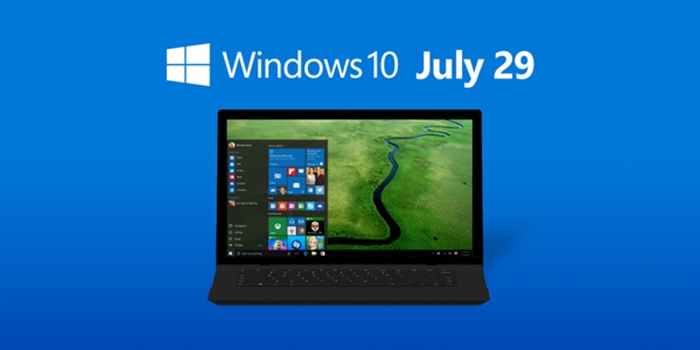 What it means for new users?

After July 29, Windows 10 license will cost $119 to users who did not avail the free upgrade and are still running Windows 8.1 or Windows 7 on their PCs. Though it is pretty much certain that the free upgrade option will not be extended, there is still speculation that Microsoft may bring up new offers for limited periods to get more users to upgrade. Microsoft has also announced that sales of Windows 7 and 8.1 PCs from all the OEMs will stop on 31 October 2016. 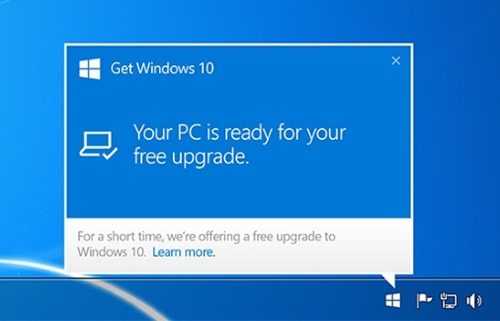 What it means for existing users that have availed the offer?

For those of you who did avail the free Windows 10 upgrade offer, you’re on the better side of things. The offer on Microsoft’s site clearly stated that once you upgrade, you have Windows 10 for free on that device. This means that you won’t have to pay for it even if you run into some trouble and have to reinstall Windows 10 on that same device in the future.

This makes it safe for you to completely wipe your hard disk and install a fresh copy of Windows 10 when you want to, on the same device. The activation of Windows 10 is made with respect to the hardware on your device, and in the future, when you try to re-install Windows 10 on the device, Microsoft’s Software Licensing Manager Utility will check for the ID to ensure that the underlying activation on the device is genuine.

A Simple way to get the Windows update after July 29

If you are not happy with Windows 10 and want to roll back to the older version of Windows you were using, you can do that easily. You don’t have to worry about your Windows 10 activation being rendered void because of the roll back, since as we mentioned above, your PC’s hardware is tied to the Windows 10 upgrade. To roll back to an older version of Windows, go to  Settings > Update & security > Recovery, and you will find the rollback options there. 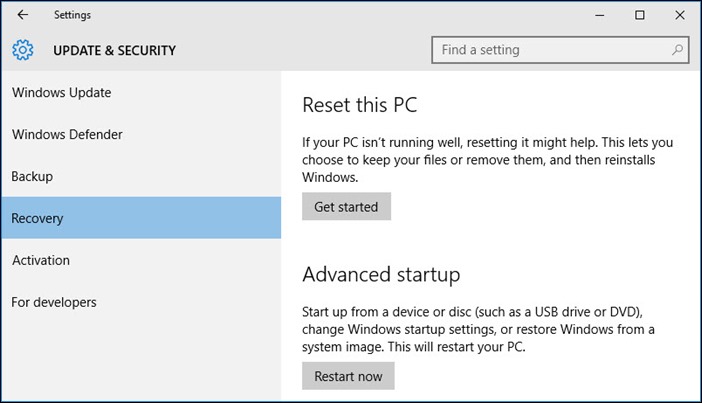 What is important here is that even if you don’t intend to use Windows 10, you can activate it before 29th July 2016 for free and then rollback to your older version within 31 days of upgrade. This will ensure that your device is entitled to activate Windows 10 anytime in the future, if need be, so you don’t have to pay for it.

It’s pretty clear that Microsoft has announced the deadline of 29 July to get people to upgrade to Windows 10. The company has taken a lot of stick for the way they’ve prompted people to update their PCs to Windows 10. Many felt that the update was being forced rather than provided as an option and that’s expected, considering Windows 10 is the last Windows iteration and the company plans to update the platform as a service from now on. We think upgrading to Windows 10 shouldn’t be a bad decision, considering the new Anniversary update arrives this August and since you can roll back within 31 days, you should give it a shot.

Well, that’s all from our front, if you have any more questions regarding the Windows 10 free upgrade deadline, do let us know through the comments section below.

Google’s Whitechapel Chip (GS101): Everything You Need to Know

How to Make a FaceTime Call Between iPhone and Android 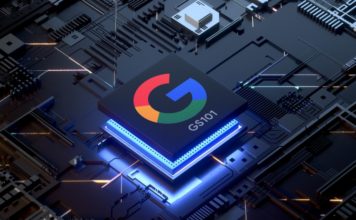 Google’s Whitechapel Chip (GS101): Everything You Need to Know

Since 2019, we have been hearing rumors about Google developing its own mobile chipset. We have seen few instances of custom-designed chips from Google...
Arjun Sha - Jun 12, 2021 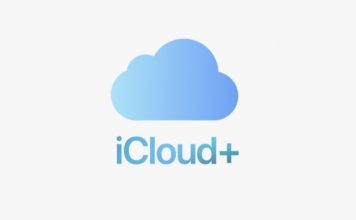 At WWDC 2021, Apple has upgraded the capabilities of its cloud storage service iCloud with a new tier it calls iCloud+. iCloud+ or iCloud...
Subin B - Jun 10, 2021 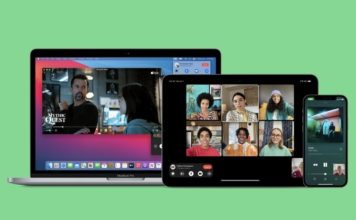 While iOS 15 boasts a plethora of super cool features, FaceTime has probably got the most attention. Whether it's the revamped design, the well-thought-out...
Rajesh Mishra - Jun 9, 2021 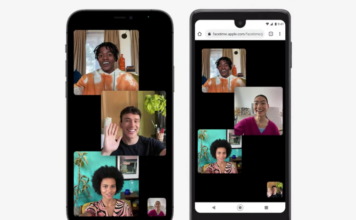 How to Make a FaceTime Call Between iPhone and Android

Looks like Apple no longer considers Android an altogether alien software. While showcasing the brand new iOS 15 at the WWDC 2021, the Cupertino...
Rajesh Mishra - Jun 8, 2021 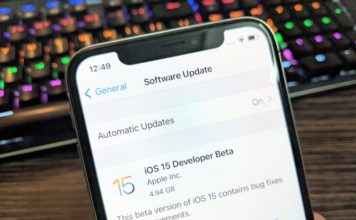 How to Download and Install iOS 15/ iPadOS 15 Developer Beta on iPhone and...

Putting an end to all the speculation, Apple has unveiled iOS 15 at the WWDC 2021. As expected, the latest iteration of iOS comes...
Rajesh Mishra - Jun 8, 2021