Skip to content
Home Mobile Android No Android N Custom ROM Available? We Have The Solution For You

Unlike Android 6.0 Marshmallow, the new Android N aka the Android 7.0 Nougat update is turning out to be a major update. Thanks to the developer preview, we have had the chance to play with the new Android iteration on our Nexus 5x for quite a while now and we love the new features it offers. While Nexus and Xperia Z3 users (Sorry Nexus 5 owners!) can take Android Nougat for a spin, other Android users have been left out. One way to try the Android N beta would be via custom ROMs but if you have been looking for one, you’d know, that as of now, there is no Android N ROM available. Well, if you want the Android N experience on your Android smartphone or tablet, we have a workaround. Here are some apps and mods you can use to get Android Nougat like features and look on any Android device: 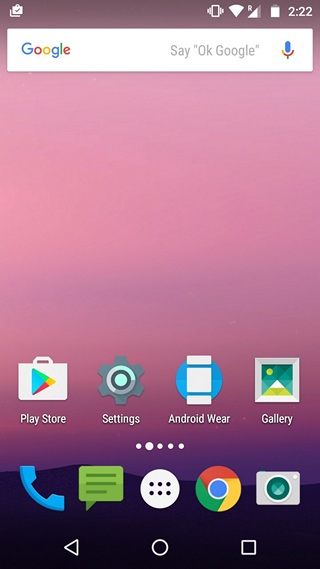 While most of the stock icons remain the same on Android N, Google has updated a few apps like Play Music, Play Books etc. with new icons. You can just update these apps on your device to get the new icons. Android N also brings a new folder style, which you can easily get on your Android device via Nova Launcher.

After you have installed the launcher, go to Nova Settings->Folders->Folder background and select “N Preview“. Then, set Nova Launcher as your default launcher in Settings->Home and you should see that your homescreen looks exactly like Android N. 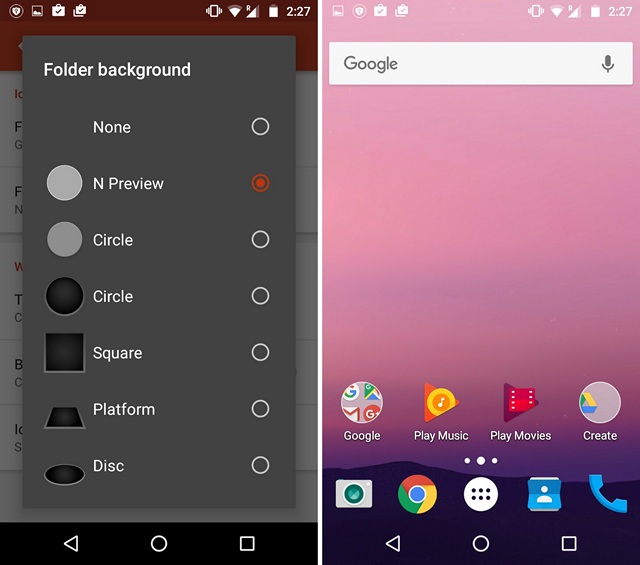 Android N brings the ability to quickly reply to messages via support for inline reply actions in the notification center. The good news is, you can easily get the feature on any Android device running 5.0 or above via the quickReply app. The app is available for free and brings the quick reply feature for almost all messaging and communication apps. You can just install the app, give it permission to access notifications and you are good to go. You can check out our detailed look on the app here. 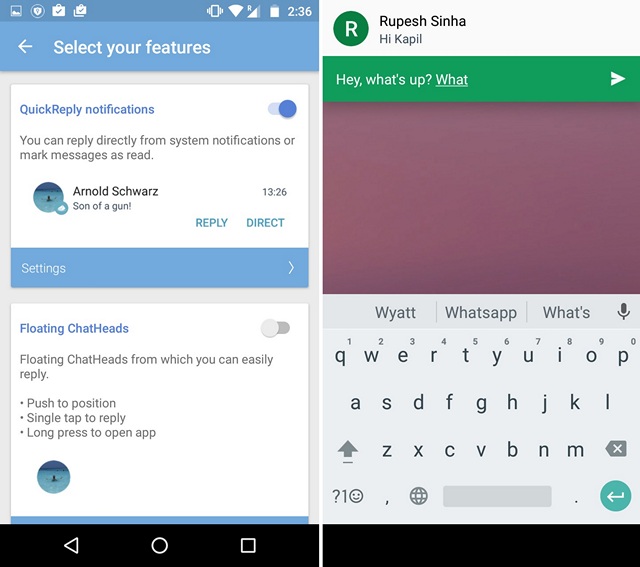 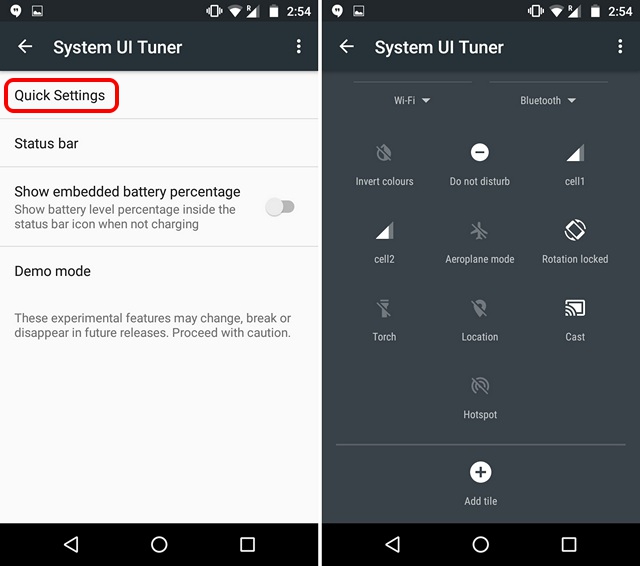 The split screen multitasking feature in Android N is very impressive and if you can’t wait for the feature to arrive, you will have to root your Android device to get the feature. You can either install the XMultiWindow Xposed module or if you have a rooted Android 6.0 smartphone, you can just activate the hidden feature.

All you need to do is, open a file manager with root access on your device and go to system/directory and open the build.prop file in a text editor. In the file, change the build type from “user” to “userdebug” and save the file. Once done, reboot your device.

Then, head over to Settings->Developer Options and in the “Drawing” section, enable “Multi-window mode“. Once enabled, you can run two apps side by side from the “Recents” screen. If you don’t want to root your device, you can check out some cool multitasking apps for Android. 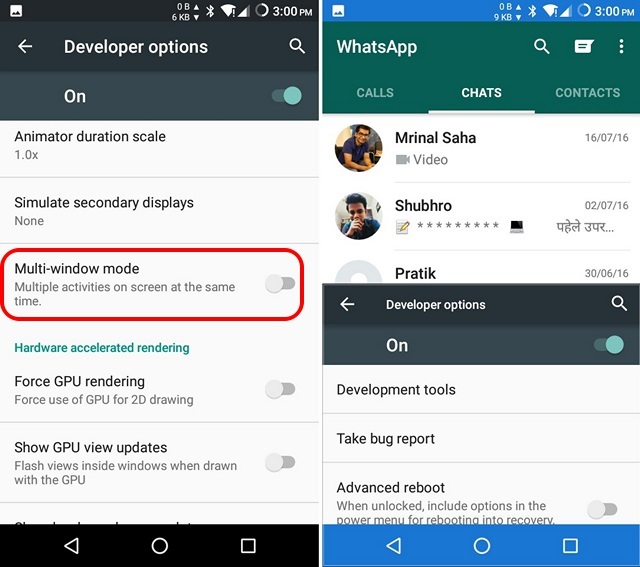 We have talked at length about the Doze functionality that was introduced in Marshmallow and how it’s getting improvements in Android N. For people unaware, Doze is a battery saving feature that minimizes network and CPU resources when your device is idle for a long time. With Android N, the standby battery saving mode will turn on even when a screen has been off for a long time. Well, you can do even better than that, you can force Doze mode to be activated the moment you lock your device. The ForceDoze app lets you do that. 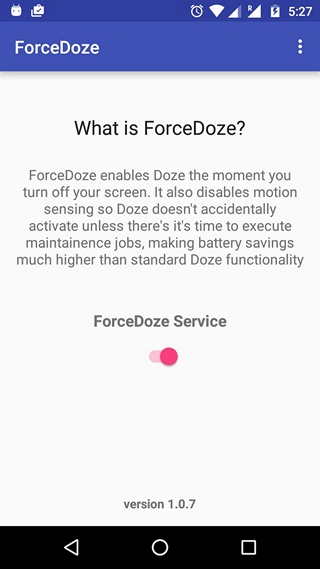 The app is aimed at rooted users but there’s a simple workaround for non-rooted users as well. Here’s our detailed article on how you can install ForceDoze on non-rooted devices.

If you have a CyanogenMod or any custom ROM with CyanogenMod’s theme engine built in, you can install and apply the N Nav Bar theme, which brings the rumored navigation bar style to your device. 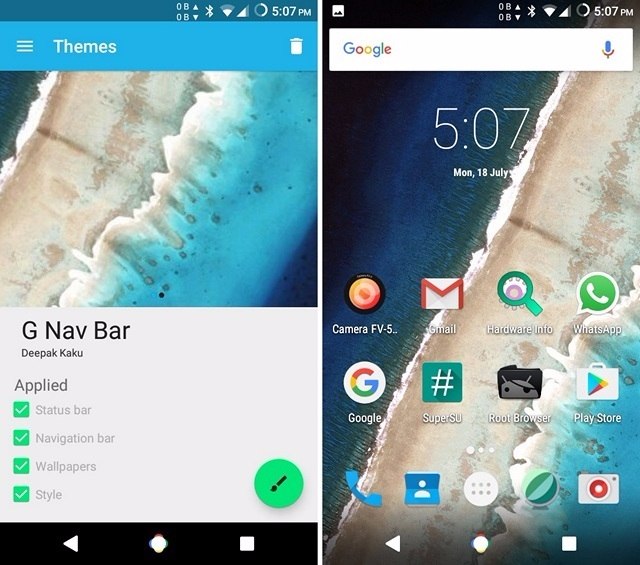 Other cool features of Android N include the ability to change DPI, the new data saver mode, UI changes and call blocking & screening integration. Well, there are ways to get these features on your Android device with ease. While some manufacturers like Samsung let you change DPI in their ROMs, you cannot do the same on stock Android or non-rooted devices through an app. If your device is rooted though, you can easily install apps like Texdroider, that lets you change the DPI of the interface.

To save data on your Android smartphone, you can use apps like Opera Max, which monitors apps’ usage and compresses data as well. If you want the Android N’s Settings page and other minor UI changes, you can get them on your device if it’s running CyanogenMod or any custom ROM with CyanogenMod theme engine, thanks to the Android N Style theme for CM. When it comes to call blocking & screening, you can use various third party apps available but you obviously won’t get the Android N-level integration with them.

SEE ALSO: 8 Reasons Why You Should Root Your Android Device

Don’t wait up for an Android N ROM, try these solutions

To be honest, Android N ROMs should take up some time before they arrive and we can only expect development on this front after Google releases the final stable Android N build later this fall. Till then, you can get the various Android N features and its look via the aforementioned workarounds. Rest assured, we will let you know when an Android Nougat custom ROM arrives.