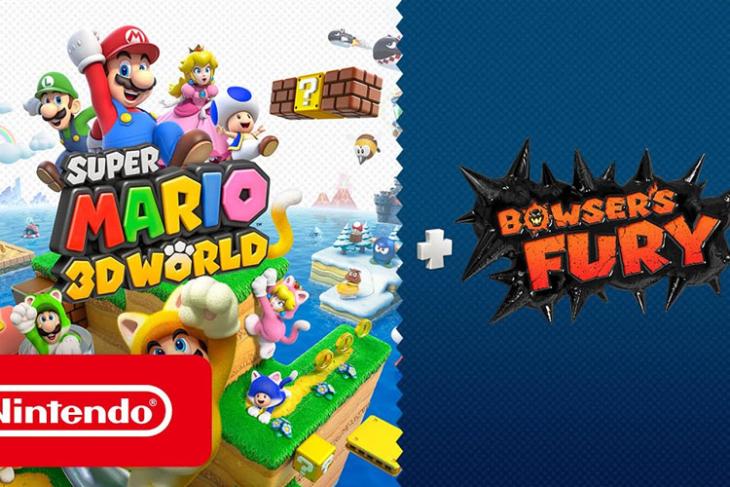 The Nintendo Switch is one of the most popular consoles from Nintendo. A popularity that went through the roof during the Coronavirus pandemic, and thanks to games like Animal Crossing. Well today Nintendo made some announcements that are bound to make the Switch even more popular. The company held a special Mario-themed Nintendo Direct session, celebrating 35 years of the famous plumber, and announced that it’s bringing a bunch of Mario games to the Nintendo Switch.

First and foremost, the 2013 Wii U title, Super Mario 3D World, is coming to the Switch as ‘Super Mario 3D World + Bowser’s Fury’. The game will bring along the levels and co-op gameplay of the original title. However, it will also add in new content that’s yet to be announced.

Nintendo also announced that a battle royale-ish version of Mario is coming to the Switch as well. “Super Mario Bros 35”, as the game is called, will have 35 players fighting it out to be the last plumber standing. The game isn’t truly a battle royale, though. You will not be fighting other players directly. Instead, 35 people will be playing Super Mario Bros and the enemies you defeat will be sent over to their course, and vice versa. The player who remains the last person standing will be the winner.

Judging by the trailer, this will be an extremely chaotic, probably fun and irritating game all at the same time. The game releases October 1 on the Switch, and will only be playable for a limited time, till March 31, 2021.