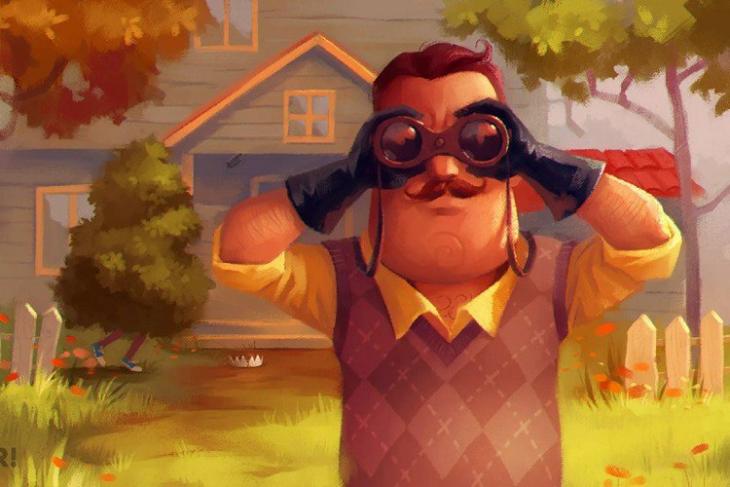 The Nintendo Switch was one of the biggest hits of 2017, capping off a great year for the Japanese gaming giant. The console added several popular titles to its collection last year, including Dark Souls: Remastered, GTA 5, Red Dead Redemption, and an original Super Mario arcade title. Now, as part of its recent #HelloSwitch event, tinyBuild, an indie studio and the publisher of popular games like ‘No Time to Explain’, ‘SpeedRunners’ and ‘Yandere Simulator’, has announced that it will launch as many as six titles on the popular console in the coming days.

The biggest title of the lot seems to be ‘Hello Neighbor’, which has long been rumored to come to the Switch, but the five other titles are also nothing to scoff at. Here’s the complete list in no particular order: