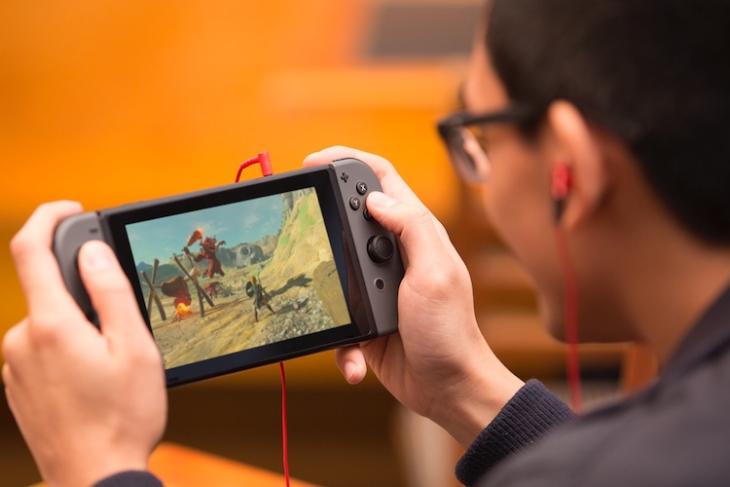 Nintendo Switch has undoubtedly been the company’s biggest success story till date, with the console helping the company rise 175% in its revenue. While the company has announced the addition of new controllers as well as a partnership with game studios for new games continues to grow strong, speculation surrounding the sequel of the highly successful gaming console doesn’t seem to end. However, it looks like we finally may have a concrete word on it. 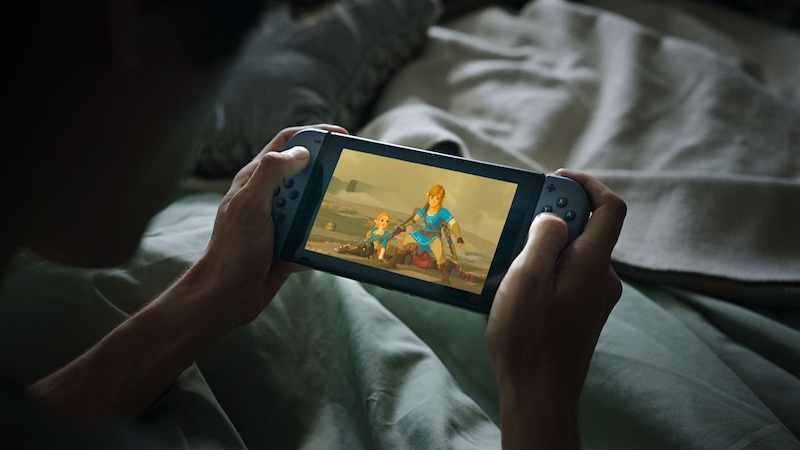 March 3 officially marks the 1 year anniversary of the console, and as such, rumors suggesting a redesign or improved Nintendo Switch are everywhere. However, as reported by the Wall Street Journal, Nintendo isn’t thinking about changing the Switch’s hardware at all in the short term.

If you’re someone who has bought a console in the recent years, surely you must be aware of the fact that sometime in the future, a slimmer and more powerful variant would roll out. Luckily though, that is not the case with the Nintendo Switch. In fact, sources close to the company state that rather rolling out changes to the console, Nintendo plans to keep their success-story as it is, while focusing more on its additional peripherals.

We’ve previously covered how Nintendo has big hopes for Nintendo Labo, which will be sold as a range of DIY interactive cardboard toys connected to the Switch. Reports suggest that the company is planning to introduce additional kits for an extensive user experience that can directly connect to the existing console. Apart from that, the Japanese giant could also roll out attachment-focused peripherals that attach via the USB Type-C port and/or include network-related features.

Nintendo Switch has certainly struck a chord with gamers, and people consider it to a great gaming device. Although a revised Switch with a bigger or smaller screen, better battery life, and more internal storage will appear eventually, it definitely won’t be coming out anytime soon.