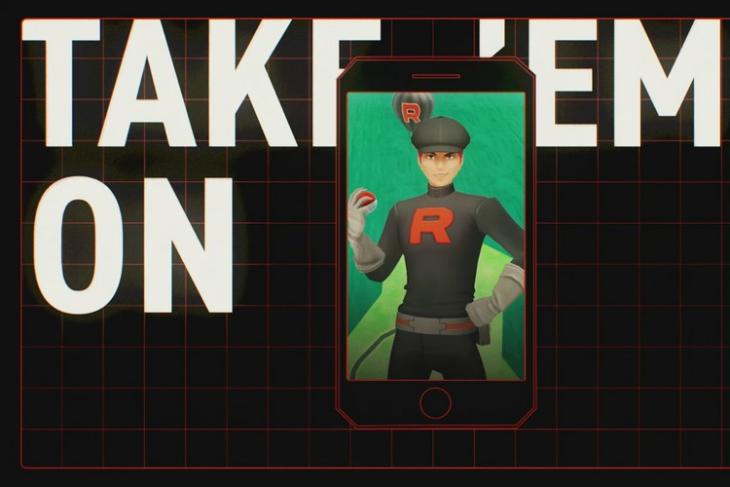 If you are a Pokemon fan, then there are high chances that you are familiar with the notorious Team Rocket’s hot air balloon in the series. Well now, expect to see that infamous hot air balloon floating around you while playing Pokemon GO.

Since the launch of the game back in 2016, we have seen Niantic improve the game by pushing relevant updates. However, after the rise of the Coronavirus pandemic, we saw the Pokemon company deliver updates to play the game from home. And now, Niantic is bringing yet another feature to help fans to easily play their favorite game while remaining indoors.

So, the Pokemon company, to help Pokemon GO payers battle the Team GO Rocket players without going to nearby Pokestops, has slowly started to roll out a mobile Team Rocket hot air balloon in the game. Niantic officially announced the feature via a tweet. They also shared a video on their official YouTube Channel which you can check out below.

This hot air balloon currently spawns at random locations and players need to be above level 40 to witness the balloon, as of now. However, the company plans to roll out the feature for all players soon.

This feature is mainly added to the game as many of the Pokemon GO players have not been able to access the Team GO Rocket battles due to the mandatory lockdowns in most countries.

So now, instead of going to nearby Pokestops, players can catch one of these balloons, that carry a Team GO Rocket executive, to pick a remote battle with the villainous Team Rocket.

So, have you witnessed any Team GO Rocket hot air balloons near you? If you have, then do let us know down in the comments.