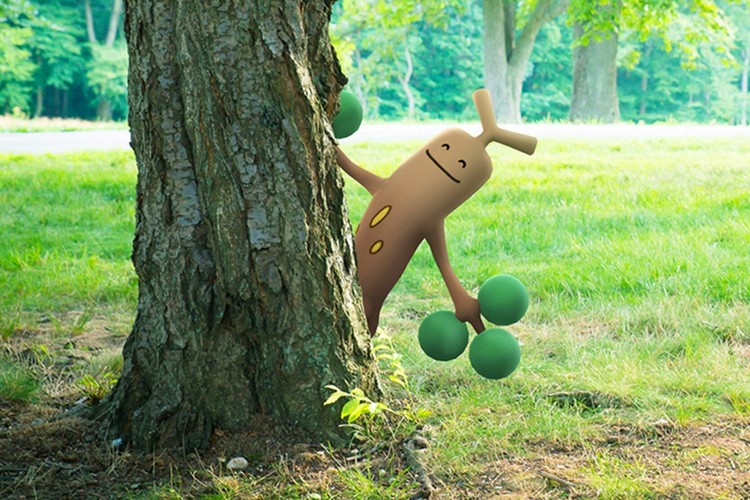 Remember 2016? Ah! The good old days when Pokémon GO was the blockbuster game that everyone and their dogs seemingly couldn’t get enough of. The world may have changed beyond recognition since then and game may have lost much of its sheen, but it still retains a loyal fan-base. And for them, Niantec is now rolling out a couple of new features that will make the Augmented Reality (AR) game more ‘real’ than ever.

Starting in June, the company plans to start roiling out a new beta feature in Pokémon GO called Reality Blending that will enable Pokémon to hide behind an actual object. It would also enable the creatures to be partially behind a tree or table blocking its path, just like how it would appear in the real world. “This new feature will bring Pokémon even closer to reality”, said the company on an official blog post.

The feature is based on Niantic’s in-house Real World Platform, which uses machine learning to map and track objects in 3D space. In practice, it works similarly to Google’s Depth API for ARCore, which allows developers to make AR more realistic by bringing real-world occlusion to virtual objects. Reality Blending will initially roll out to select players using Samsung Galaxy S9, Galaxy S10, Google Pixel 3, or Pixel 4 devices before more players and phone models are added to the mix.

Another new feature is PokéStop Scanning, which was launched in Niantic’s other popular AR game, Ingress, as Portal Scanning earlier this year. As part of the plan, Pokémon Trainers will be able to contribute to building 3D maps of their favorite PokéStops and Gyms by recording videos of these places. These videos will allow the company to generate dynamic 3D maps of PokéStop and Gym locations, which will improve the game’s AR experiences overall.

“A machine-readable, 3-D map of a place gives devices a better understanding of the depth and the complexities of the real world. In the future, this will allow us to tie virtual objects to real-world locations and provide Pokémon with spatial and contextual awareness of their surroundings”, said the company. This feature will be first available to level 40 Trainers in early June before rolling out to more players in the following weeks.