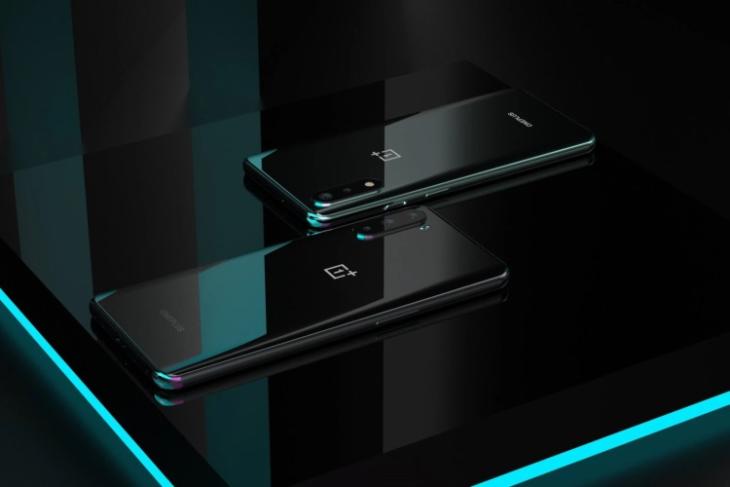 OnePlus stepped foot back into the mid-range segment with the OnePlus Nord and it seems to be an instant success. The company is already planning to expand the Nord lineup with more affordable options – codenamed Billie 1 and Billie 2 – in the coming months. While it will see OnePlus offer 5G connectivity at a lower price tag, a report suggests that a major downgrade on the charging front will be in tow as well.

The next OnePlus Nord phone might not arrive with the company’s well-known 30W Warp Charging technology in tow.

First spotted by the folks at MySmartPrice, a new OnePlus phone has shown up on the TUV Rheinland certification website. It suggests that the device will support only up to 18W fast-charging.

Yeah, as shown in the screenshot below, the output voltage for the charger is shown as 5V/ 2A (10W) or 9V/ 2A (18W). The company’s popular 30W (5V/ 6A) Warp Charging output is missing from the certification listing. Not much else is known about the said device just yet. It is rumored to be powered by the recently announced Snapdragon 690 5G chipset.

This means OnePlus is ready to cut some corners to further bring down the price of its smartphone while still offering 5G support to users. Billie 1 and Billie 2 will be part of the Nord lineup and are set to make their way to the US as well. The OnePlus Nord was only launched in India and Europe earlier last month.

It will be amazing if the company does not waste time and launch the more affordable Nord variants alongside the OnePlus 8T series later this year. I expect these to compete against the upcoming Poco F2 (or whatever this device will be dubbed) in the sub-Rs. 25,000 price segment in India.