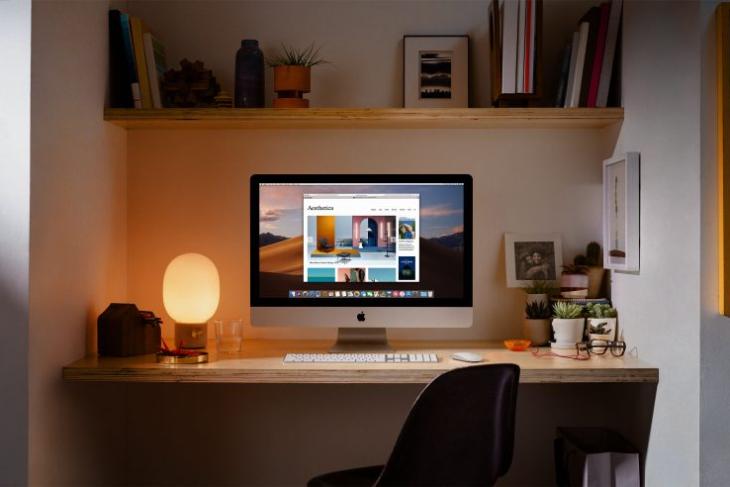 Apple might bring Face ID to its upcoming iMac this year. That’s according to Twitter user, @blue_kanikama, who claims to have discovered hints within macOS that suggests the next-gen iMac might come with the new feature. In fact, it might even be found on tvOS devices going forward, as can bee seen from the embedded tweet.

Do note that the tipster says they cannot confirm whether the new feature is a done deal. In any case, it would be for the best that we took this with a pinch of salt for now. Let’s hope that the news gets confirmed by other sources sooner rather than latter. Either way, the same user also posted a few ‘concept’ designs of the upcoming iMac. However, it’s not entirely clear as to what they’re actually based on.

It’s worth noting here that some Windows 10 laptops already have facial recognition. However, this will make the upcoming iMac the first macOS device with the new functionality. Face ID was first introduced with the iPhone X in 2017 but has since been incorporated into the iPad Pro. However, we haven’t seen it on any MacBooks or iMac up until now.

This is not the first time that we’re hearing about Apple bringing its facial recognition technology to MacBooks and iMacs. A patent application filed by Apple with the U.S. Patent and Trademark Office earlier this year suggested that the company might include Face ID with both its laptops and desktops this year. Apple is expected to refresh both its MacBook and iMac lineups this year with devices powered by its own custom ARM processors.

This Video Shows the iMac with a Curved Glass