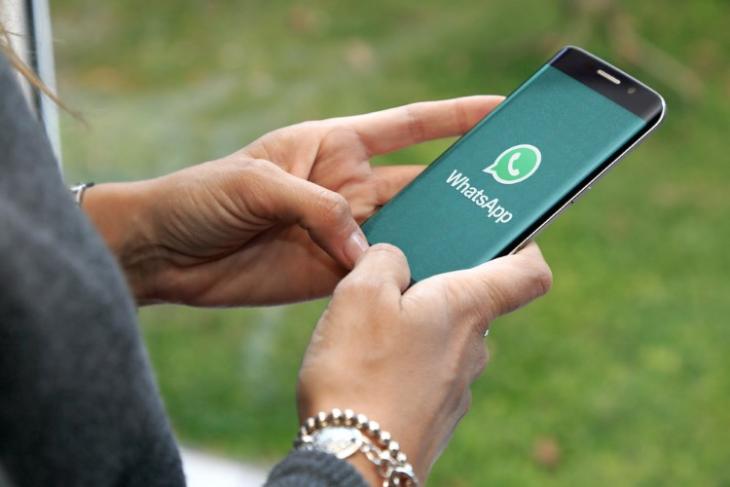 WhatsApp is not at all unknown to smartphone users. With over 2 billion active users worldwide, it has become the most popular messaging app in the market. The reason why most users tend to turn to WhatsApp, leaving other messaging apps, is the frequent inclusion of new features. Earlier we saw the platform bring the “Advanced Search” feature to their app. Now, according to WABetaInfo, the Facebook-owned messaging platform is bringing more new features to the app real soon. So, let me tell you all about these new features that are coming to the messaging platform in the upcoming updates.

Since late 2019, we started seeing pieces of evidence that suggested WhatsApp will be bringing Telegram-style self-destructing messages to the platform. The story became more prominent late in November when we spotted the feature in a beta version of WhatsApp. However, the feature did not make its way through to the public version. Now, WABetaInfo reports that the Facebook-owned messaging platform is finally bringing the feature to the public version of the app.

This feature will allow the users to set a self-destruct timer for messages in individual chats or group chats. After the specified timer goes off, the messages will be automatically deleted from the chats. This ephemeral messaging system is a common feature in messaging apps like Telegram and is essentially given for privacy needs.

Currently, the chat backup option of WhatsApp backs up the chats to Google Drive without any protection. However, that is about to change with future updates. According to the reports, the messaging platform will be providing password protection for chat backups. The feature was detected in an earlier version of the app and it essentially lets the users set a password/pin to their chat backups to secure them for privacy. This will encrypt the backups, which will, in turn, prevent Facebook or WhatsApp to view the contents of your chats.

New Rules for Auto-Download of Media

Now, one of the biggest annoyance of WhatsApp is the huge number of forwarded messages that we receive in the app. The platform recently rolled out a feature that limits the forwarding of messages to prevent the spread of misinformation. Now, the app will provide some additional auto-download feature that will restrict the app from downloading anything and everything from forwarded messages. This feature will certainly save a huge amount of space in the users’ devices, as the forwarded messages often than not come with multimedia attachments, that gets auto-downloaded to a user’s device.

Apart from the above ones, WhatsApp is testing some more useful features for its messaging platform. Earlier we saw the “verify forwarded messages” feature that will be coming to fight the spread of misinformation.

There is another rumoured feature which will be making its way to the app. Although users can use one WhatsApp account on multiple desktops or laptops via WhatsApp Web, the app does not allow the user to log in to more than one smartphone using the same account. However, that may change with the support for multiple devices as it will allow users to log in to different smartphones using the same account.