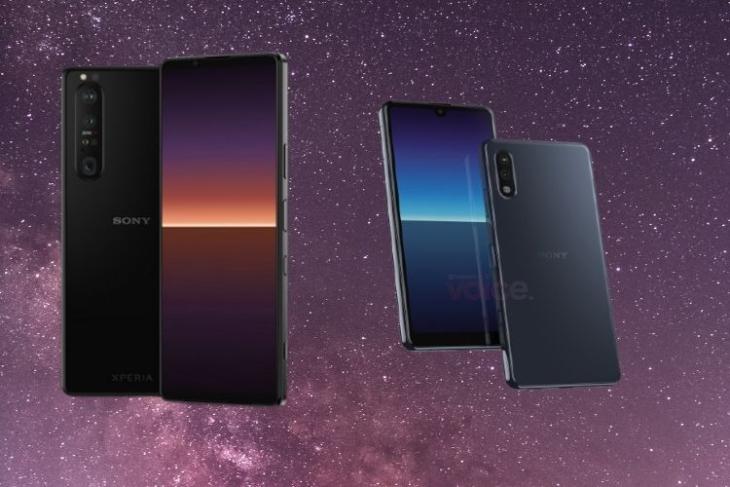 Sony is now all set to launch its latest Xperia smartphones on April 14. As per recent sightings of a new banner on the company’s official YouTube channel, Sony has now scheduled a launch event on the said date. It might launch new Xperia smartphones, including the rumored Xperia 1 III (called Xperia 1 Mark 3) and Xperia Compact.

Now, although Sony has officially announced the Xperia launch event via its new YouTube banner (image below), the company did not reveal any details about its upcoming products.

As per the rumors, Sony is aiming to launch the next iteration of its Xperia 1 device, after releasing the Xperia 1 II earlier last year. We have seen some renders of the device, thanks to tipster OnLeaks, earlier this year. Although it looks similar to its predecessor, the renders suggest that Sony has shrunk down the form factor and made the device a little bit thicker. 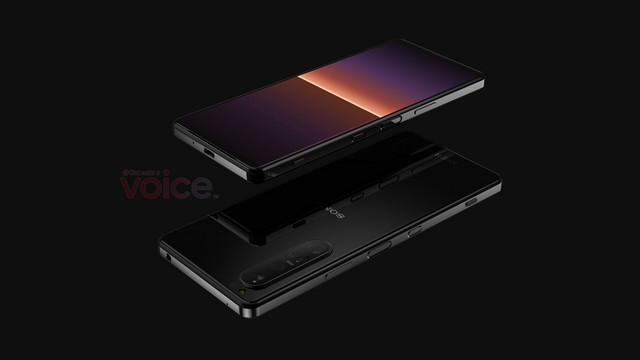 As per the leak, the major change in Xperia 1 III will be in the camera department. Its predecessor, as we know, comes with a triple-camera setup with a telephoto lens that offers up to 3x optical zoom. Now, Sony is looking to add a periscope lens to the next Xperia device to improve its zoom capabilities.

Apart from the Xperia 1 III, the company is also rumored to revive the Xperia Compact lineup this year. We have seen OnLeaks release the CAD renders earlier this year. The tipster also provided some key details about the potential iPhone 12 Mini competitor.

So, as per the rumors, the Xperia Compact will come with a smaller 5.5-inch display with a thick bezel at the bottom and a waterdrop notch at the top. The rumored dimensions of the device are said to be 153 x 72 x 11.1mm, which means it will be chunkier than the Apple iPhone 12 mini.

Coming to the cameras, Xperia Compact is said to pack an 8MP selfie snapper inside the waterdrop notch. At the back, the dual-camera system will include a 13MP primary lens. There is no word on the secondary lens though. We also do not know anything about its internals.

So, these are the two devices that Sony is rumored to launch in its upcoming event. The event will be live-streamed on the company’s social handles and its YouTube channel on 14th April at 4:30 PM JST (1:00 PM IST). So, stay tuned for more details.