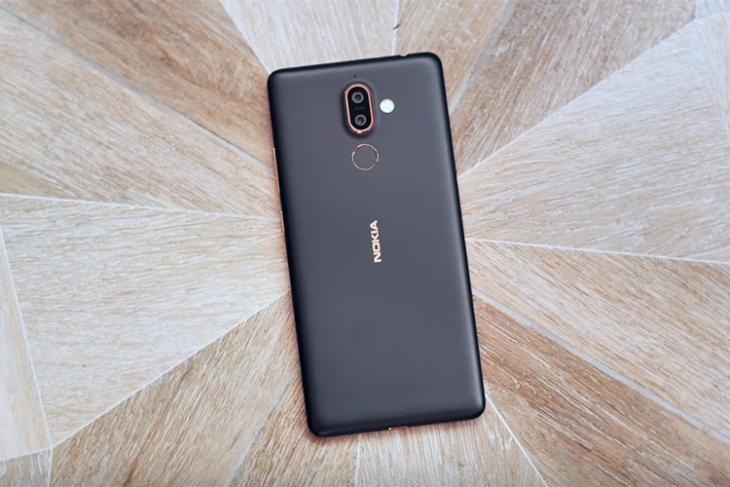 After many leaks, rumors and speculations over the past few weeks, the Nokia X is finally all set for a global launch on May 16. It will be the first Nokia-branded smartphone with a ‘notch’, and was shown off at a promotional event in Beijing recently. A leaked video from the event seemingly confirmed the launch date and the Nokia X name, although, it didn’t reveal any hardware specs of the upcoming device.

Now, a couple of promotional posters from HMD Global and Chinese retailer Suning seems to show off quite a bit of the smartphone, highlighting some of its key aspects. While HMD Global’s new teaser reveals that the launch event will be held at Sanlitun in Beijing from 2 in the afternoon on May 16, the one released by Suning shows off the phone in all its glory, revealing some of its key design elements.

Meanwhile, some media reports are also suggesting that the supply drops/air drops pictured on the HMD poster are a shout-out to popular Battle Royale games such as Fortnite and PlayerUnknown Battlegrounds, possibly hinting the upcoming device will come with some sort of gaming features.

While neither Nokia nor HMD Global have spoken a whole lot about the Nokia X, persistent leaks over the past few weeks have revealed that it will ship with mid-range hardware for the most part. The device will apparently feature a 5.8-inch FHD+ display with a 19:9 aspect ratio. It is expected to be available in two different variants – one powered by Qualcomm’s Snapdragon 636, and another, by MediaTek’s Helio P60.

In terms of optics, it will reportedly ship with ZEISS-branded 12MP dual cameras on the back, and will be available in two configurations — 4GB RAM+64GB storage and 6GB RAM+128GB storage. The device is expected to run Android 8.1 Oreo out-of-the-box, and as can be seen in the image above, will likely sport a fingerprint scanner on the back.