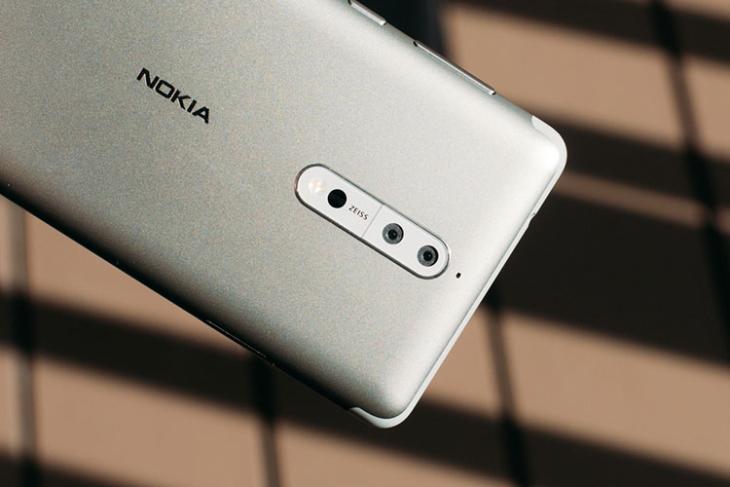 Finnish smartphone manufacturer HMD Global launched a bunch of new smartphones under the Nokia brand at MWC Barcelona earlier this year and the company doesn’t seem to be stopping anytime soon. According to a recent report from Chinese publication ITHome, HMD Global is all set to launch its next smartphone, the Nokia X, according to digital advertisements spotted in China.

The upcoming Nokia X will be launched in China on April 27 and images of the aforementioned ad reveal the side profile of two smartphones crossing each other to form an ‘X’ with the launch date mentioned below.

Other than this, the company has released no information regarding the design or specifications of the upcoming Nokia X. The report also suggests that the Nokia X will most likely be a mid-range offering and might not be launched in the global market.

It’s worth noting that Nokia has previously launched a device named Nokia X, which was its first foray into the Android smartphone market. However, due to the lack of Google’s Play Store and a heavily customized UI, the device tanked miserably and the X-series wasn’t able to take off like Nokia expected.