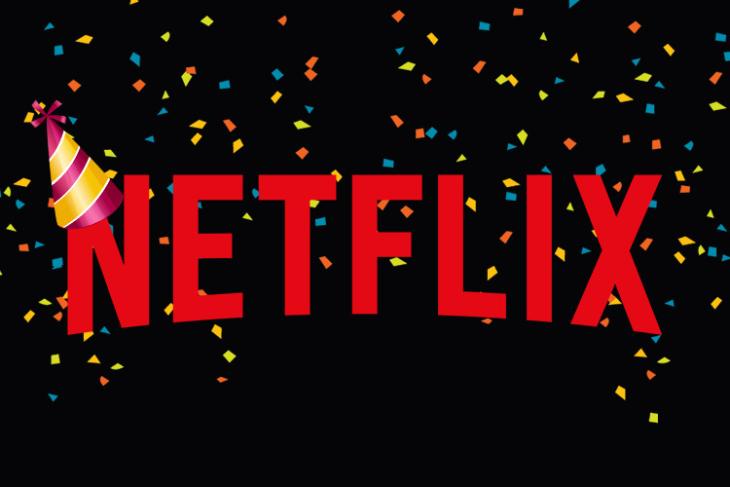 Netflix, one of the most popular streaming platform that’s currently dominating the streaming video market, was founded on this day in 1997. Yes, this means today marks the 21st anniversary of the birth of the company.

Netflix has come a long way since its early days. When the company debuted 21 years ago today, it was called “Kibble,” and it bore almost little to no resemblance to the powerful streaming platform it is today. Heck, the company didn’t even have a proper website until 1999, when Netflix debuted a subscription service, offering unlimited DVD rentals for a low monthly price. 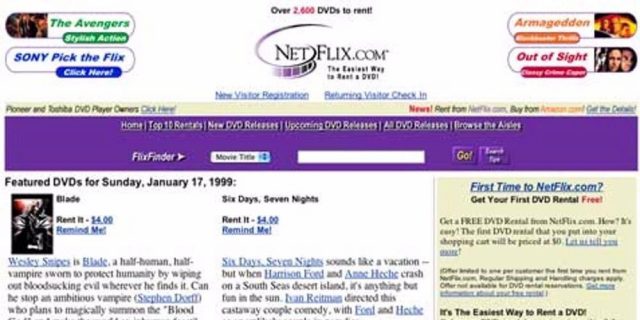 As you can see, Netflix was merely a subscription service that offered unlimited DVD rentals. It was a pretty basic website, which, again, looks nothing like the Netflix that we are used to. The platform didn’t even have a personalized movie recommendation system until the year 2000, following which it started seeing successful quarters and racking up revenues.

Once Netflix introduced streaming, allowing users to instantly watch television shows and movies on their personal computers, it was an uphill climb for the company since then. Over the next few years, Netflix partnered with consumer electronics companies to stream on the Xbox 360, Blu-ray disc players, PS3, iPad, iPhones, etc.

Netflix then reshuffled the deck with the announcement of “House of Cards” in 2013 – its first major entry into creating its “Original” content. House of Cards won three Primetime Emmy Awards, making Netflix the first internet TV network to do so. Well, fast-forward to 2018, Netflix is now available worldwide, and it is one of the largest streaming services on the internet. It is even planning to buy theaters to screen its movies, which is impressive, to say the least.

The service now has over 130 million subscribers in more than 190 countries and a market cap of $160 billion. In India itself, Netflix has over half a million subscribers, which is a huge number. The company has even started focusing on created Netflix Originals in India starring Indian celebrities like Vir Das, Saif Ali Khan, etc.

Anyway, how about we show Netflix some love on this special day by streaming our favorite TV series and movies? Happy Birthday, Netflix!