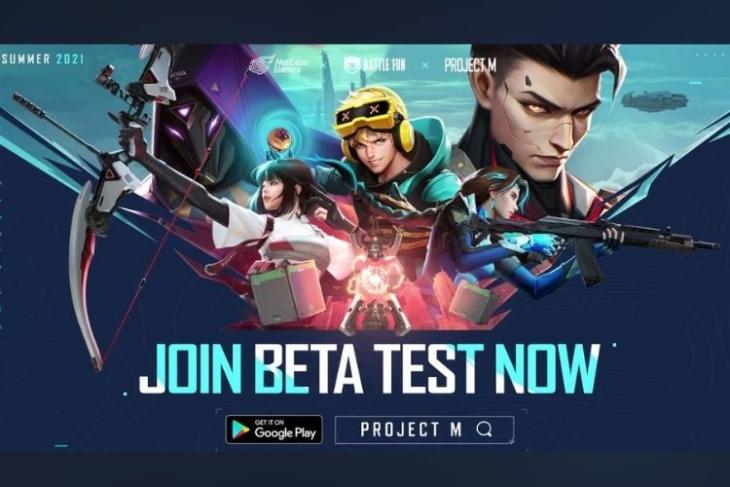 Ever since Riot released its 5v5-based FPS shooter Valorant last year, the game has garnered massive popularity amongst PC gamers. The game’s abilities-based agents put a unique twist on the traditional tactical shooter-style gameplay that became popular with titles such as CS: GO. It made all the difference for Riot and helped it to gain a massive player-base for Valorant. Now, a Chinese company has taken not just cues but complete characters and abilities from Valorant’s book to develop a mobile clone of Riot’s flagship title. The offender here is NetEase and the game is called Project M.

Dubbed Project M, the new mobile title was recently announced by the company and the beta test period for the title kicked off earlier this week. It will last till August 6 (today) on the Google Play Store, but we are not sure which region it is restricted to.

Project M is essentially a mobile clone of Valorant. Although Riot has confirmed to release a mobile version of its FPS title in the future, Project M shows how the game might look on the mobile platform. This is because NetEase has blatantly copied every ability of agents in Valorant and put them in the various “Heroes” of Project M. The developers have also copied some of the character designs from Valorant and released them with different names.

There is now a valorant mobile clone, lol pic.twitter.com/JYJMIbPriM

A recent video by YouTube channel GamingonPhone showcases the abilities of every character in Project M. So if you are familiar with some of the agents in Valorant, you will be able to easily recognize the abilities of the Project M Heroes in the linked video.

Furthermore, it is worth mentioning that the name of the title, that is Project M, also has a connection with Riot’s title. It is pretty similar to the initial codename of Valorant – Project A. Riot developers used this name to refer to Valorant during its development stage back in 2019.

So, as you can imagine, NetEase not just took cues from Valorant but made a clone of the game for the mobile platform. Although there have been no repercussions for it as of now, things might get spicy when Riot releases its rumored Valorant mobile later.