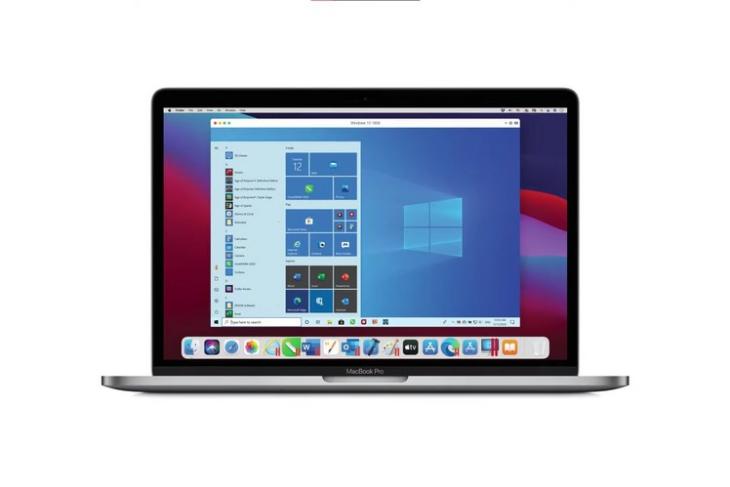 While Windows 11 is coming to compatible PCs and laptops later this year, you can also install it on Macs, even those without Boot Camp. Parallels Windows emulator recently announced its next-gen version, Parallels 17, which enables Mac users (even those with M1 Macs and macOS Monterey) to run Windows 11 on their devices.

Run Windows 11 on Macs with Parallels 17

For those unaware, Parallels Desktop is a hardware virtualization software for Macs that lets users run Windows on macOS machines. The software comes with support for both Intel and M1 Macs and can also run the Windows 11 previews. However, there’s a catch for those running the software on Arm-based systems.

So, the catch for M1 Mac users is that Parallels will only allow them to emulate Windows on Arm on Arm-based machines. This essentially means that M1 Mac users will be limited to the Windows on Arm version, which is usually a bit unstable. So, if you want to run Windows on Arm operating system on your M1 Macs, we’d recommend you proceed with caution as the x86 emulation of Windows on Arm has been pretty unpredictable and the x64 emulation still needs some significant refinements.

However, while M1 users have to deal with the above issues, they will also get some advantages if they are coming from Parallels 16. As per the company, Parallels 17 will enable M1 users to get 28 percent better DirectX 11 performance and up to 33 percent faster boot times for Windows 10 on Arm Insider Preview VMs. Other than these, there will be 25% faster 2D graphics performance and up to 6 times faster OpenGL performance, which Parallels say will be coming to Windows VMs on both Intel and M1 Macs.

Moreover, there are some other internal improvements in Parallels 17. For instance, it is now a universal app and comes with macOS Monterey support. Thanks to this, Parallels 17 will be able to run on macOS 12 machines and create virtual machines as well.

You can check out the official video right below.

You can check out Parallels 17 on its official website and buy the software from there.