Skip to content
Home News Musical.ly App To Be Shut Down, Users Will Be Migrated to TikTok 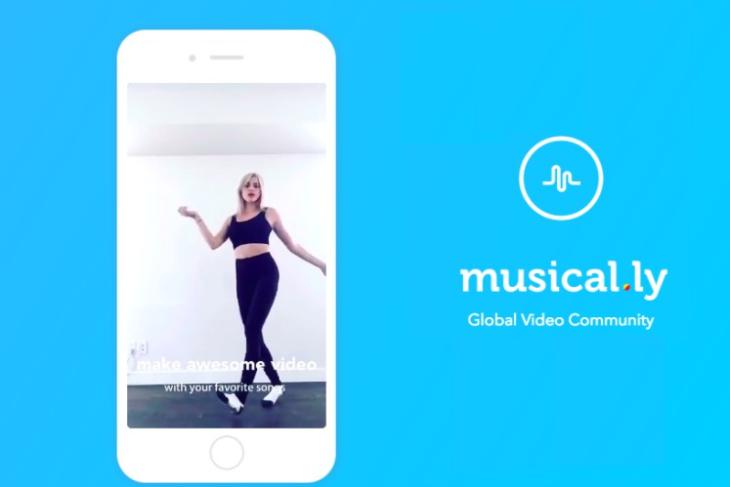 After acquiring Musical.ly last year for a reported $1 billion, China’s Bytedance Technology is shutting down the service and starting the process of migrating all users to its own TikTok video app, which currently has over 50 million downloads on the Play Store. Interestingly, Musical.ly itself last month shut down its own live streaming app called Live.ly that it had developed before being acquired by Bytedance. 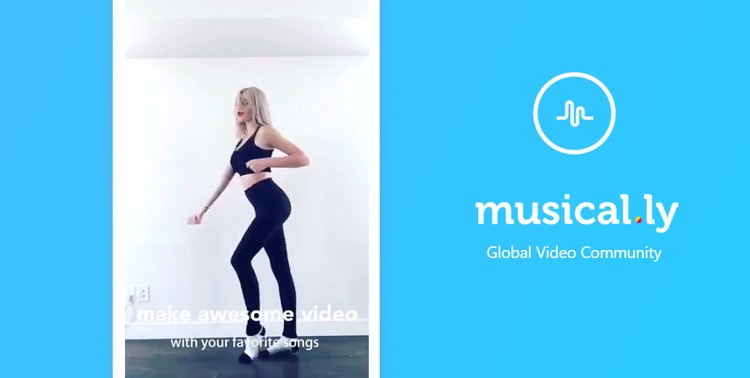 In a press release, Alex Zhu, co-founder of musical.ly and now the senior vice president of TikTok after the merger, said that combining the two services will help creators reach a larger audience. According to him, “Combining Musical.ly and TikTok is a natural fit given the shared mission of both experiences – to create a community where everyone can be a creator”.

With the merger, one of the most remarkable benefits for creators is that they will now have access to users from new countries and viewing options that were only available on one of the apps, the company said in the release.

With excessive social media usage becoming an increasing problem, the app also comes with a new feature that will alert users when they’ve spend more than two hours on the app, which is similar to a new option that Facebook introduced on Wednesday.

Facebook Working on a Music Talent Show Feature to Take on Musical.ly