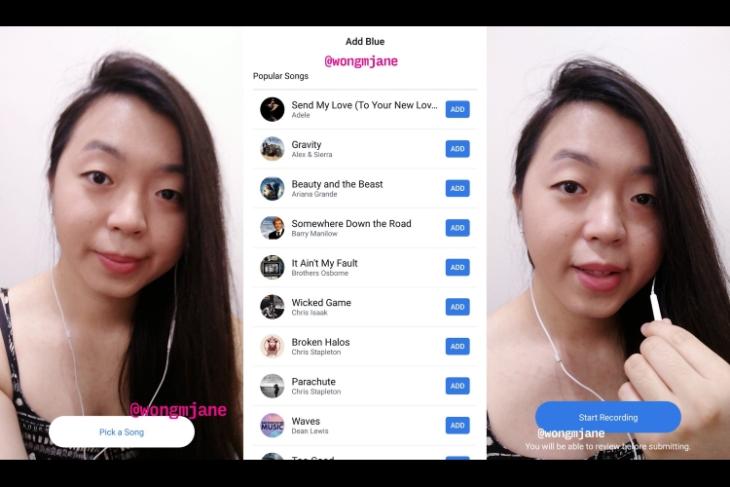 Facebook has been working on a plethora of services and features for its wide array of apps. Recent reports suggest the company might be working on introducing a new feature for its Facebook mobile app, that could pretty much go head to head with Musical.ly.

Facebook is working on Talent Show where users can pick a popular song and submit their singing audition for review.

Wong has stated that the feature looks to be locked to Facebook Pages. As such, it is possible that only page administrators that can initiate a talent show.

Back in June, Facebook had launched its Lip Sync Live feature, which was said to go head to head with Musical.ly. Lip Sync Live lets you start lip-syncing to a song while live-streaming, and gives viewers the option of seeing the artist and song name and following the artist. However, it seems like Facebook has something bigger up their sleeves that could actually compete with Musical.ly, and the aforementioned code leak certainly points to that.

In fact, Facebook had earlier signed a music licensing deal with Warner, adding to its deals with the other two major labels, Universal and Sony. The company had stated that it would look at more ways to integrate music onto the platform. It is highly possible that the code spotted by Wong hints at this very feature.

As of now, there has been no official word from Facebook regarding this. However, with the decline in the user base of Facebook, the company would be ready to pull out all stops to ensure the rise back in its numbers.
You Might Like
News