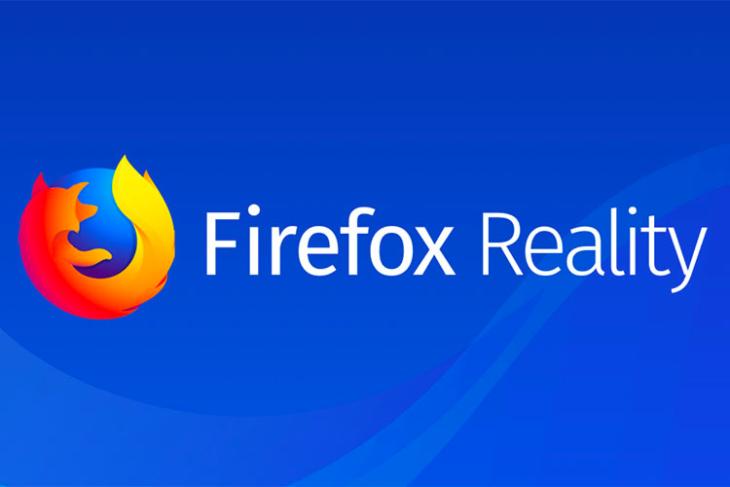 As we continue to develop VR and AR even further, companies are coming up with solutions to some of the most common issues that a user might face using these brand new technologies. According to Mozilla, one of the biggest such things is the fact that no good, cross-platform web browser exists for AR, VR, and MR experiences.

Now, the company has announced that it is building a browser that is exactly that — compatible across multiple headsets and allowing users easy and intuitive access to the treasure trove that is the internet — all without gathering user data the way major tech giants like Google and Facebook do.

For the most part, according to Mozilla’s statement, it looks like the company knows it can build a web-browser that can handle the weird task of browsing through (mostly) 2D content inside a VR, AR, or MR headset.

“Mixed reality is the wild west. How do you type? How do you express emotion? How do you view the billions of existing 2D web pages as well as new 3D content? How do you communicate? Who maps the world and who controls what you see? Can we build on our work with voice recognition and connected devices to create a better browsing experience? We love tackling these questions. Everything is new again, and we are constantly building and experimenting to find the right answers,” said the company in its blog post about Firefox Reality.

It’s not like there don’t exist web-browsers for VR headsets right now. Oculus has one for the Gear VR, and Google has an experimental version of Chrome with VR support for Daydream headsets, but both of these browsers suffer from one major issue — cross-platform compatibility. Problems that Mozilla’s browser shouldn’t have.

We’ll just have to wait and see how Mozilla’s Firefox Reality performs when the company is ready to roll it out to headsets.