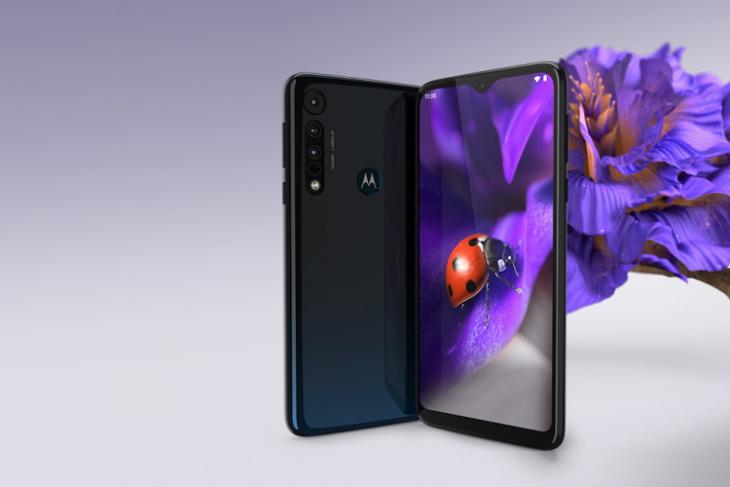 The Motorola One lineup started with the launch of the battery powerhouse – One Power last year, but it has since been pivoted to a camera-centric lineup. Motorola has already unveiled the One Vision, One Action, and One Zoom across the world. So, what do you think is missing from the bunch?

Well, it’s a phone with a macro lens and that’s exactly what the company has launched today in India. Let’s take a look at its specs and availability details:

Motorola One Macro: Specs and Features

Motorola One Macro sports a polycarbonate rear panel, like most budget phones these days, but it has been polished to give it a metallic finish. On the front, the smartphone brings a 6.2-inch HD+ MaxVision display with HD+ resolution and 19:9 aspect ratio. It sports a waterdrop notch up-top with an 8MP selfie camera.

Under the hood, Motorola One Macro is powered by the MediaTek helio P70 chipset (an octa-core chipset clocked at up to 2GHz). It’s coupled with 4GB RAM and 64GB internal storage, which is expandable up to 512GB via microSD card.

In the camera department, well, the highlight of the Moto One Macro is the 2MP (f/2.2) macro lens that sits at the top to make it stand out from other Motorola One phones. It includes a 13MP (f/2.0) primary sensor and a 2MP (f/2.2) depth sensor, which isn’t the perfect setup. I would have much preferred an ultra-wide-angle lens, but you get laser autofocus, which should help with close-up macros shots.

You can shoot both macro photos and videos with the Motorola One Macro, which is just awesome.

Motorola One Macro comes equipped with a 4,000mAh battery with 10W charging, which has been referred to as fast-charging and I couldn’t help but let out a snicker. It comes powered by stock Android 9 Pie out-of-the-box, with Motorola apps for add-ons. Connectivity features include 4G VoLTE, Wi-Fi 802.11 b/g/n, Bluetooth 4.2, and more.

Motorola One Macro has been priced at Rs 9,999 for the single 4GB+64GB variant that comes in a single Space Blue color. The smartphone will go on sale starting October 12, exclusively on Flipkart, which means it will be competing against the recently launched Redmi 8 with the macro lens, a MediaTek chipset, and a stock Android experience.