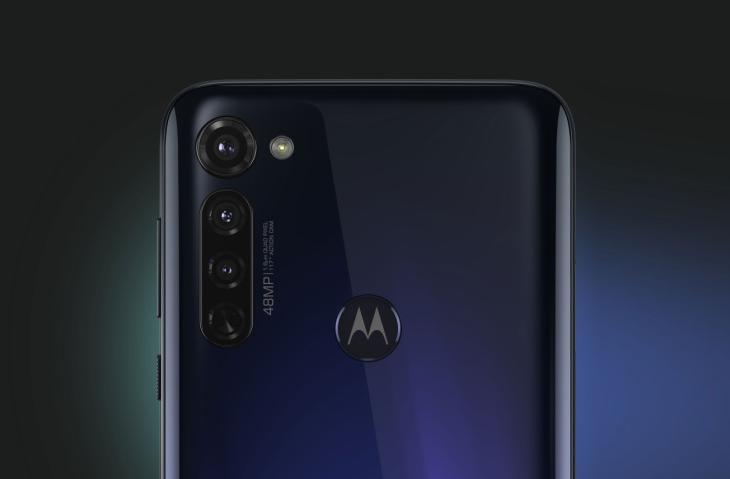 A massive leak has apparently revealed much of the key specifications of Lenovo’s upcoming Motorola One Fusion and Fusion+ smartphones. The report, which comes from Polish blog, TabletOwo, also seemingly reveals the pricing of the two devices. The information is largely in line with earlier rumors, and confirms that both will be mid-rangers for the most part. Earlier information from serial tipster, Evan Blass, suggested that both devices will be launched next month.

As per the latest report, the Motorola One Fusion will feature a 6.53-inch notch-less IPS LCD display. It will apparently have an FHD+ resolution with 2340 x 1080 pixels, suggesting an aspect ratio of 19.5:9. The phone will reportedly be powered by the Snapdragon 730 SoC. It is also expected to be offered in 4GB and 6GB RAM options, alongside 64GB and 128GB of storage.

The report further claims that the Fusion+ will ship with a rear-facing quad-camera setup, led by the 64MP Samsung GW1 sensor. It is said to have a 5,000mAh battery and run Android 10 out-of-the-box. It is also expected to have a 3.5mm socket, a microSD slot, a rear-mounted fingerprint reader and a USB-C port. The blog claims that the handset will be priced at PLN 1,399 (~$356, Rs. 27,000) in Poland.

As for the Fusion, it will reportedly be a cheaper device with less powerful hardware. The device will reportedly have a 6.52-inch display with an HD+ resolution (1600 x 720) and an aspect ratio of 20:9. It should be powered by the Snapdragon 710 SoC and come in 3GB and 6GB RAM options, alongside 64GB and 128GB of storage.

On the imaging side of things, the Fusion is expected to have an 8MP front camera. The quad-camera setup at the rear is said to be led by the same Samsung 48MP GW1 sensor. The rest of the cameras are said to be 8MP, 5MP and 2MP. It will also reportedly carry a 5,000mAh battery and offer Android 10 out-of-the-box. It is said to be offered in black and blue color variants, but there’s no word on its pricing yet.