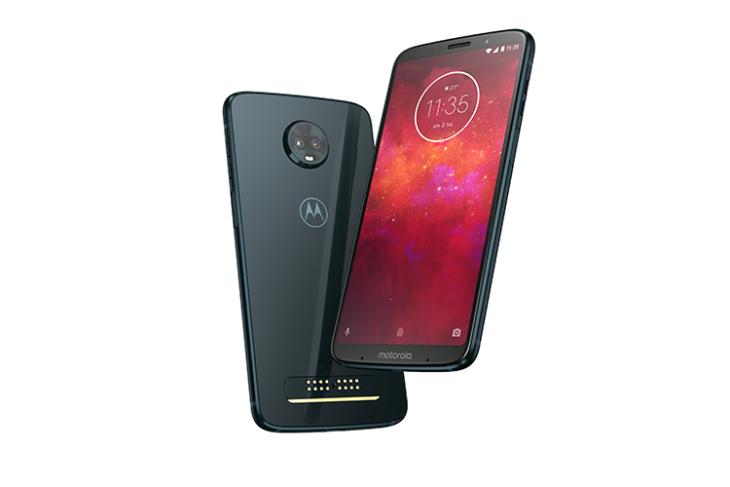 After a number of leaks and much speculation, Moto Z3 Play has finally been unveiled by the Lenovo-owned company. The new smartphone features a sleek design, features AI with contextual actions, dual cameras for depth effect, and support for Moto mods.

Moto Z3 Play is updated as per the latest display trends and features a 6-inch Super AMOLED display with an aspect ratio of 18:9 and Full HD+ resolution. As rumored earlier, the fingerprint on the Moto Z3 Play has been shifted to the side to guarantee more space for the screen. The smartphone is built from a blend of high-strength Gorilla Glass and aircraft-grade aluminum which ensure durability and lightweight. 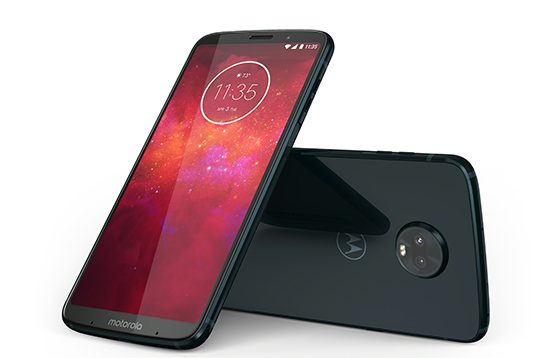 The smartphone is powered by a Snapdragon 636 chipset which is paired with 4GB of RAM. In terms of storage, you get options between 32GB and 64GB and the lack of a 128GB variant means that Moto doesn’t consider the Moto Z3 Play a competitor for phones like the OnePlus 6.

Z3 Play packs in dual cameras on the back featuring a 12-megapixel primary shooter with an aperture of f/1.7 as well as a 5-megapixel shooter for sensing the depth of background images. On the front lies an 8-megapixel camera, but without a selfie flash. 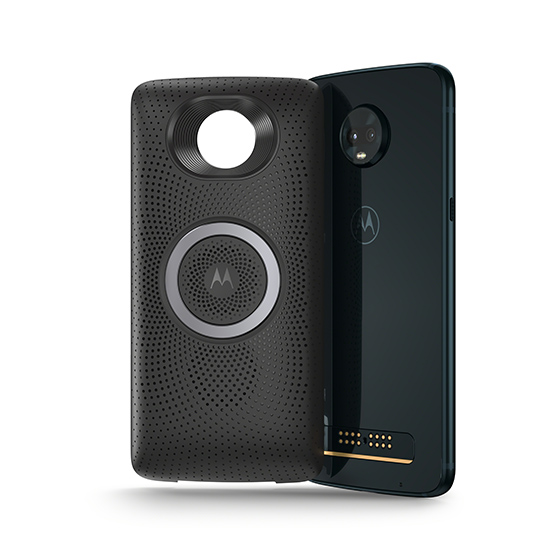 The new Moto smartphone features USB-C port for charging the 3,000mAh battery and presumably also for listening to audio as there is no headphone jack. The smartphone also gets support for the previously released mods. For stock Android lovers, the Moto Z3 Play comes with Android 8.1 with a close-to-stock interface.

While the processor does not sport an NPU, Motorola claims that the device is optimized for AI-related actions and will make your interactions with Google Assistant more fruitful, thanks to the four microphones. The Moto Z3 Play comes built-in with Google Lens and also has an AI system for the camera’s scene recognition algorithms.

The Moto Z3 Play is available in Brazil starting today at R$ 2,299 (~Rs. 40,000) and will be available in North America later this month. There is no word on availability in India and we’ll keep you informed about the same.