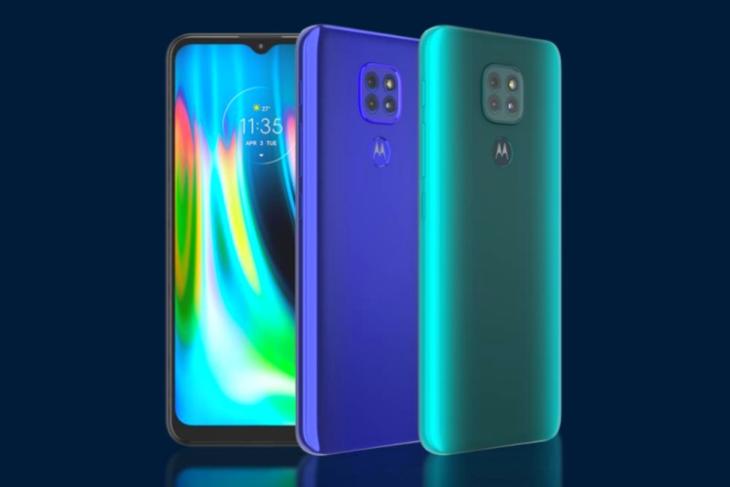 Just three months after the launch of the Moto G8 Power Lite in India earlier in May, the company has taken the wraps off the Moto G9 today. It is the first smartphone of the G9 series to make its India debut. Not only that, but it’s also the first Snapdragon 662-powered phone, which also boasts a 48MP triple camera setup and a 5,000mAh battery.

Motorola seems to be moving away from vertical camera arrays with its latest phones. Moto G 5G includes a similar square camera module on the rear as the Moto G9. You also have a capacitive fingerprint sensor housed in the Moto logo cutout here.

Under the hood, Moto G9 is powered by the Snapdragon 662 chipset that was unveiled alongside the Snapdragon 460 earlier this year. You will find 4GB of RAM and 64GB of built-in storage (expandable up to 512GB via microSD card), along with 5,000mAh battery onboard. The device also supports 20W TurboPower charging, which is great. 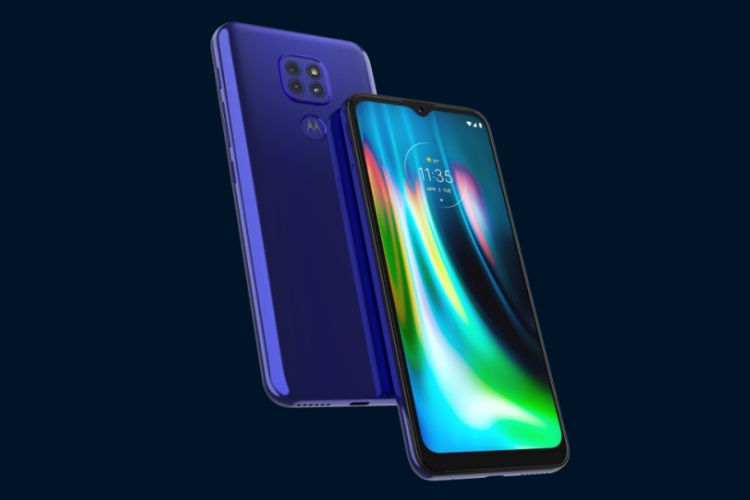 The triple camera system on the rear is helmed by a 48MP (f/1.7) primary sensor. You also have a 2MP depth and 2MP macro camera, along with the LED flash housed in the square cutout.

Moto G9 has been priced at Rs. 11,499 for the single 4GB+64GB configuration in India. It will be available in two color variants, Forest Green and Sapphire Blue. The device will go on sale starting from 31st August, exclusively on Flipkart.