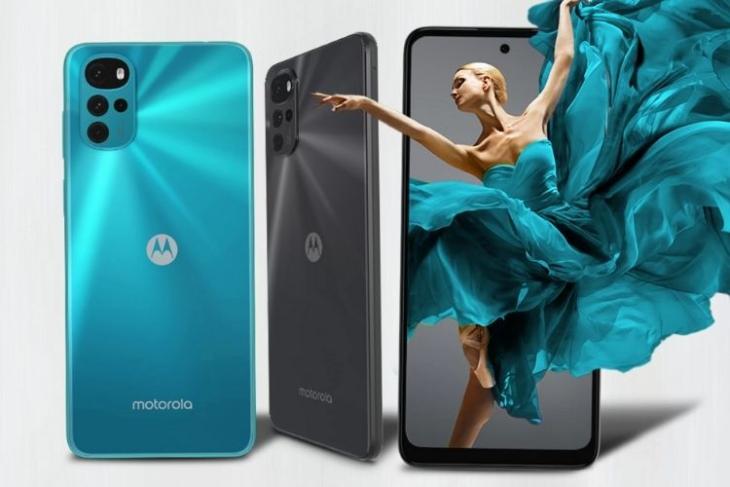 Motorola is set to launch a new budget phone, the Moto G22 in India. The company has confirmed the launch date of the Moto G22 today. The smartphone will launch in India on April 8 and ahead of the launch, a dedicated microsite has also gone live on Flipkart. To recall, the Moto G22 was initially launched globally last month. Here’s what to expect.

The Flipkart listing (website) has revealed all the specs of the Indian variant of the Moto G22 and it is similar to the global model. Hence, we can expect an oval-shaped rear camera hump and a punch-hole screen.

In terms of specs, the phone comes with a 6.5-inch LCD display with support for a 90Hz refresh rate. It has an aspect ratio of 20:9 and a pixel density of 268ppi. The Moto G22 is powered by a MediaTek Helio G37 chipset, coupled with 4GB of RAM and 64GB of storage. Plus, there’s support for up to a 1TB microSD card for expansion.

The camera department consists of four rear cameras, including a 50MP main camera, an 8MP ultra-wide lens, a 2MP depth sensor, and a 2MP macro camera. The front camera is a 16MP shooter.

Powering all this is a 5,000 mAh battery, which comes with support for 20W TurboPower Charging, as opposed to the 15W fast charging seen on the global model. It runs near-stock Android 12 with 3 years of security updates guaranteed by Motorola.

The Moto G22 sports a side-mounted fingerprint scanner, Face Unlock support, ThinkShield security, a water-repellent design, and more. We are still awaiting the price announcement, but the Moto G22 is expected to be priced under Rs. 15,000 judging by its pricing in the global market.