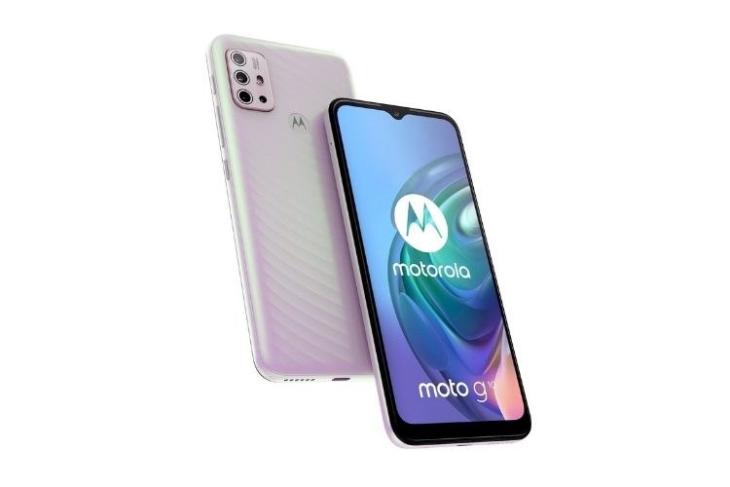 Ahead of the Moto E7 Power launch in India, the Lenovo-backed company has taken the wraps off two long-rumored G-series smartphones in Europe. The Moto G10 and Moto G30 have launched today (via GSMArena) with 720p+ screens, budget-centric Snapdragon chipsets, up to 64MP quad-cameras, and massive 5,000mAh batteries under the hood. 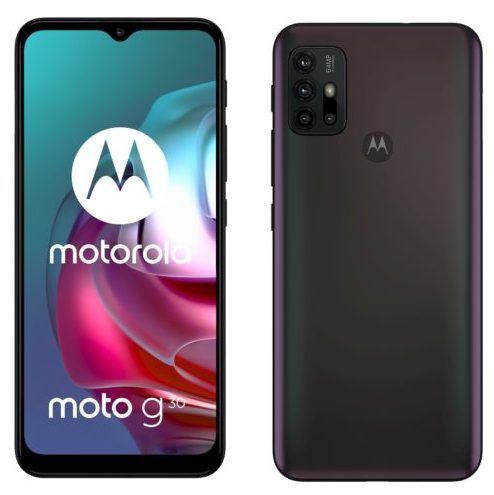 Moto G30 features a 6.5-inch HD+ LCD display with a 90Hz refresh rate. You have a waterdrop notch with a 13MP selfie camera at the top and a thick bottom bezel. The display boasts a 1600 x 720-pixel resolution, which is disappointing at this price point. Motorola should at least offer a 1080p display.

As for the rear, you have a rectangular quad-camera setup and a physical fingerprint sensor housed in the Moto logo. The camera system is led by a 64MP (f/1.7) primary sensor, along with an 8MP ultra-wide lens with 118-degree FOV, a 2MP macro, and a 2MP depth sensor.

Moto G30 is powered by the Snapdragon 662 chipset, coupled with up to 6GB of RAM and 128GB of built-in storage (expandable via a microSD card). The device runs stock Android 11 with some Moto features and customizations on top. The Moto G30 comes equipped with a 5,000mAh battery with 20W Turbo charging support via the USB Type-C port at the bottom, You also have a dedicated Google Assistant button on the side. 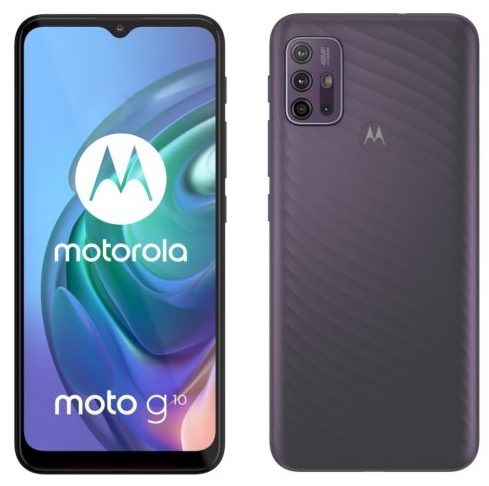 The Moto G10 is a successor to last year’s Moto G9 and priced starting at 149.99 euros (~Rs. 13,250). It features the same design and dimensions as the aforesaid Moto G30. You have the same 6.5-inch HD+ display on the front (but locked at 60Hz refresh rate), quad-cameras (with a minor downgrade) and a physical fingerprint sensor on the rear.

Under the hood, the Moto G10 is powered by the entry-level Snapdragon 460 chipset. It is coupled with 4GB of RAM and up to 128GB of built-in storage (expandable up to 512GB via a microSD card). The device also comes equipped with a 5,000mAh battery but with slower 10W charging.