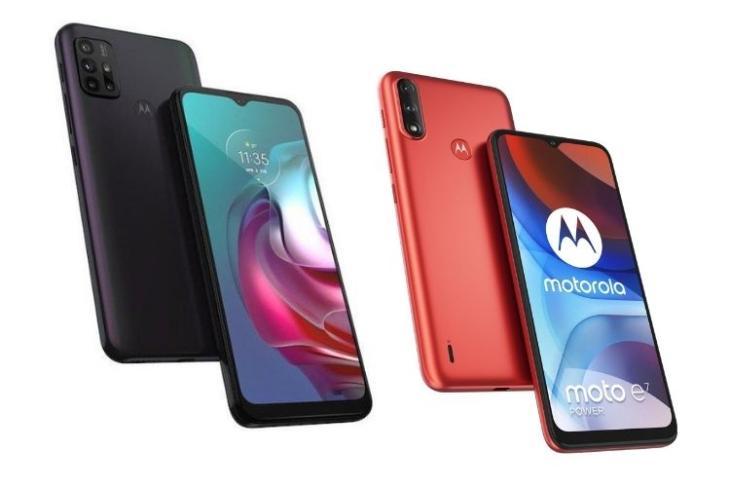 Let’s not waste any more time and check out the design and specifications of both the upcoming smartphones. 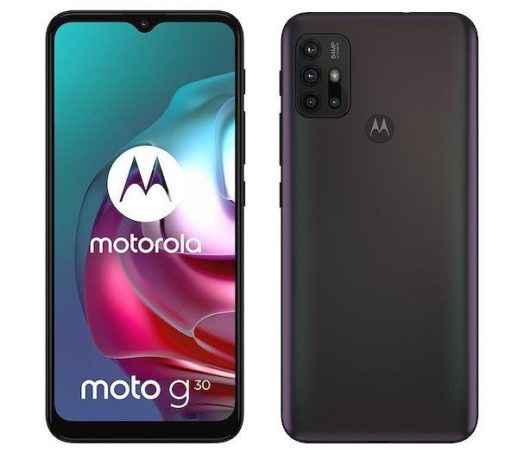 The Moto G-series nomenclature is about to go haywire. The January launch of Moto G9 Power will be followed by the Moto G30, which is powered by the same chipset, as per the leak. The Snapdragon 662 chipset powers this device, along with up to 6GB of RAM and up to 128GB of built-in storage. There’s a huge 5,000mAh battery with 20W Turbo charging on board as well.

The front includes a 6.5-inch HD+ LCD display with a 1600 × 720-pixels resolution. You will have a huge bottom chin and a waterdrop notch (as opposed to a punch-hole cutout on the Moto G9 Power) with an 8MP selfie camera at the top. The rear boasts a rectangular quad-camera module. It is said to include a 64MP primary sensor, an 8MP ultra-wide lens, a 2MP depth, and a 2MP macro camera.

Also, the leak reveals that Moto G30 will run Android 11 out-of-the-box and include a physical fingerprint sensor in the Moto logo on the rear. It will be available in 2 color variants, namely Phantom Black and Pastel Sky. 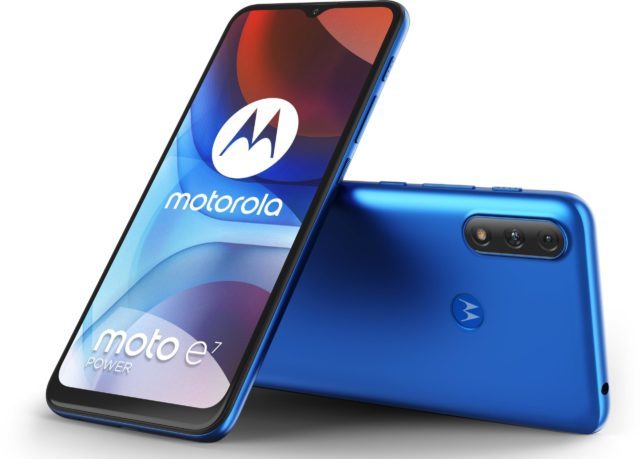 The Moto E7 will also get another variant in the form of Moto E7 Power. All of the key specifications of the device remain the same as the standard E7 that launched back in January. This means you have a 6.5-inch HD+ LCD panel and a 5MP selfie sensor on the front. You have the MediaTek Helio G25 chipset, along with up to 4GB RAM and up to 64GB storage, under the hood.

The company has changed not only the rear camera design but also swapped out the 48MP primary sensor for a 13MP camera here, as per the leak. You get a 2MP macro camera as the secondary camera on board. And to justify the name, Moto E7 Power packs a bigger 5,000mAh battery pack. The standard variant only has a 4,000mAh battery. You also get 10W fast-charging onboard.

The leak also hints at the price of the Moto E7 Power, i.e 150 euros (~Rs. 13,250), for the 4GB+64GB variant. The Moto G30 price tag is unknown. Also, there is currently no official word on when Motorola plans to bring these budget smartphones to the market. So, stay tuned for more information.