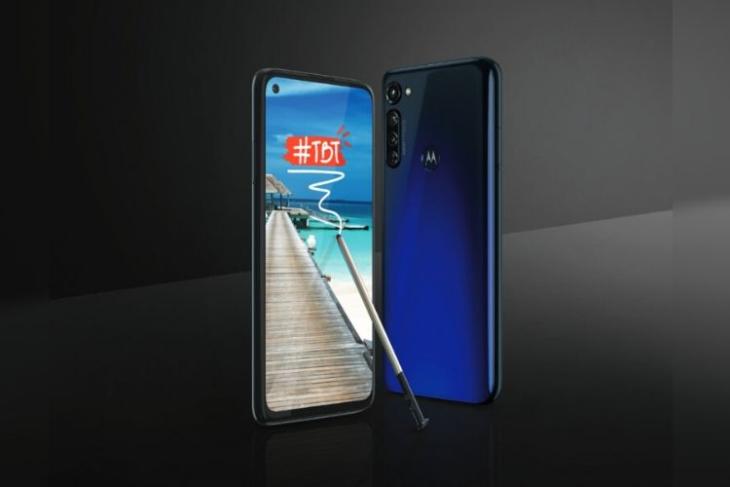 Putting an end to the incessant leaks over the past few days, Motorola has today unveiled its newest budget smartphones — the Moto G Stylus and G Power. Both of the phones are powered by a mid-range Snapdragon chip, punch-hole displays, and triple-camera setups. But, the suffixes are enough to tell their stand out features and distinguish between them.

Let’s start off with the Moto G Stylus. This is Motorola’s first smartphone to launch with a built-in stylus that can be stored away in the bottom left corner of the phone’s body when not in use. So, what can the stylus do?

In short, not much. The company is offering an analog stylus, unlike the feature-rich Bluetooth-enabled S-Pen that you find on the Galaxy Note 10. It’s sleek and thinner but should get the job done. You get a new Moto Notes app baked into this phone and it will open up each time you pull out the stylus. 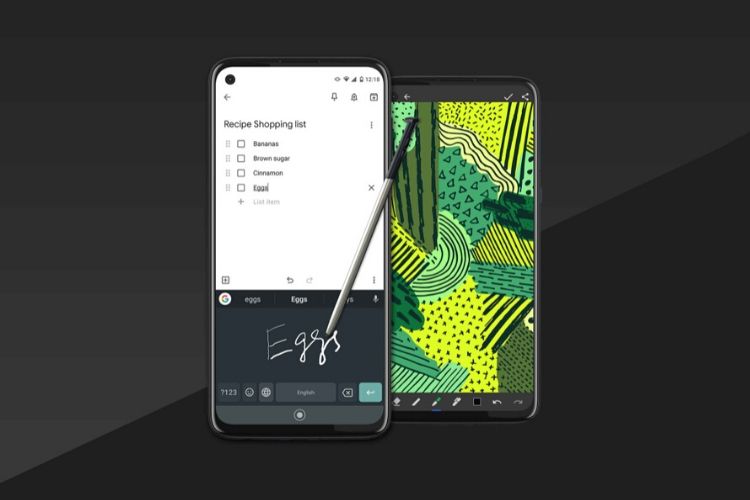 You can use the analog stylus to take notes, draw caricatures (if you’re good at stuff like that) or simply navigate around the phone without getting the screen greasy. You cannot take images, flip through tabs, or do other fancy stuff with this stylus.

Moto G Stylus is powered by the Snapdragon 665 chipset, coupled with 4GB of RAM and 128GB storage. You can expand the storage up to 512GB using a microSD card. You still get a fingerprint sensor baked alongwith the Motorola logo. 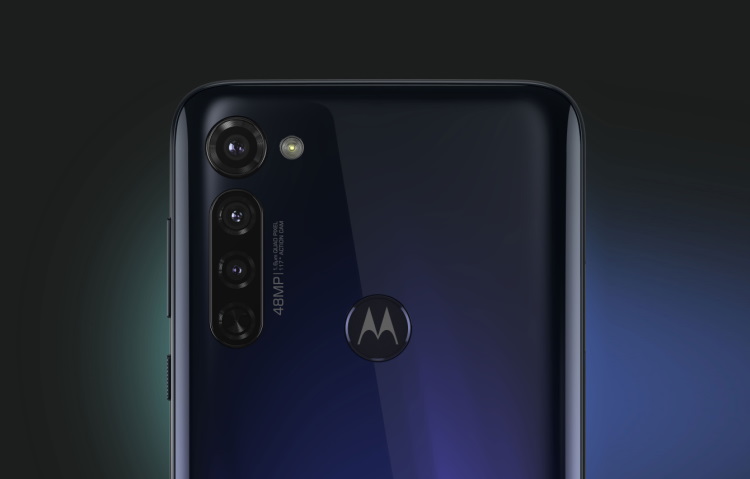 In the camera department, this smartphone features a triple camera setup with a 48MP (f/1.7) primary camera, 16MP (f/2.2) ultra-wide-angle action camera with 117-degree FOV (shoots videos horizontally when the phone is held vertically), and a 2MP macro lens with a minimum focus distance of 2cm. You also get laser autofocus on the rear for faster focus. There’s a 16MP (f/2.0) selfie camera housed inside the punch-hole on the front.

Moto G Stylus comes equipped with a 4,000mAh battery, which is decent, but it’s pretty disappointing to see the company offer only a 10W rapid charger in the box. However, there’s a 3.5mm headphone jack onboard, which is great.

As you may have also noticed, Moto has nixed the numeric naming scheme this year and has instead tried to focus on the stand out features. Moto G Power looks exactly like Moto G Stylus. It has the same punch-hole display, fingerprint sensor inside the Moto logo, and camera placement but there are some key differences.

First, you don’t get a stylus with it. It includes a beefier 5,000mAh battery pack to justify the Power branding but coupled with the 10W rapid charger, it’s still a little disappointing. You get a USB Type-C charging port and 3.5mm headphone jack, which is great. 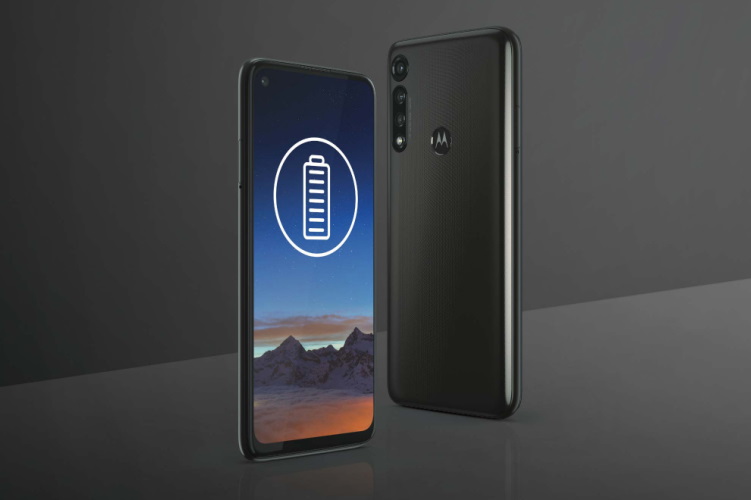 In the camera department, you don’t have a 48MP rear shooter here. It’s bumped down to a 16MP (f/1.7) primary camera, an 8MP ultra-wide-angle camera (not an action camera as the Moto G Stylus) with a 118-degree FOV, and a dedicated 2MP macro lens. The selfie camera remains the same.

Motorola’s budget G-series has been popular in the States for its competitive pricing and well, the company is continuing the tradition today. Moto G Power has been priced at $249 for 4GB of RAM and 64GB of storage while you will have to shell out $50 more to get the Moto G Stylus. There’s currently no word on when both of these devices will go on sale. Would you want a stylus and a Moto phone in 2020, especially when you have a better-specced Poco or Realme phone in India? Let us know in the comments below.