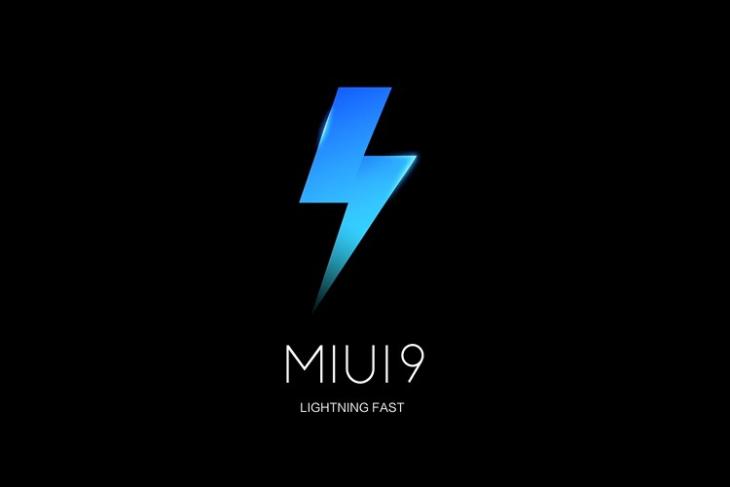 Chinese smartphone manufacturer Xiaomi has just revealed that they will roll out the stable global version of the MIUI 9 ROM, starting today. The announcement was made during the launch of the company’s new Redmi Y1 and Y1 Lite smartphones that target the budget segment. The Redmi Note 4, Mi Mix 2, Mi Max 2 and Y1 will be the first smartphones the receive the stable build of the MIUI 9 global ROM. 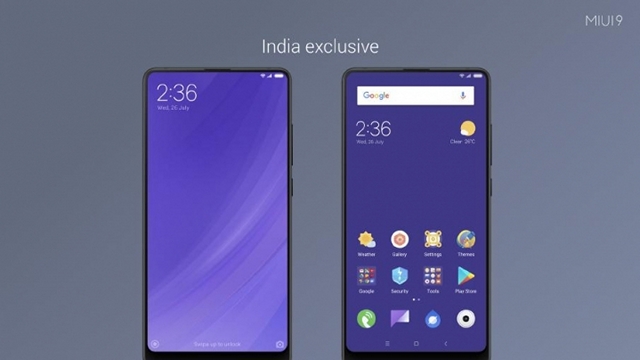 The latest version of MIUI has plenty of new features to offer, which includes Smart Assistant, Smart App Launcher, Quick replies, Split-screen multitasking and a lot more. Apart from these, Xiaomi has also managed to introduce some Indian-specific features with the MIUI 9. So, if you’re looking forward to purchase one of Xiaomi’s smartphones, you might be keen on knowing everything that the latest MIUI has to offer for our country’s huge customer-base: 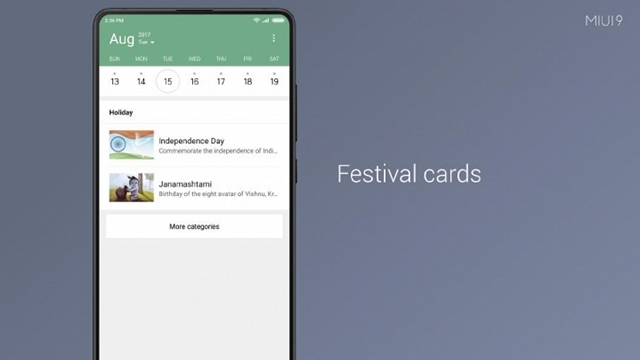 Well, these are the Indian-specific features that Xiaomi has to offer with their new MIUI 9 update. So, are you guys pumped up to try the new MIUI 9 global ROM? Do let us know, by dropping your valuable opinions in the comments section down below.