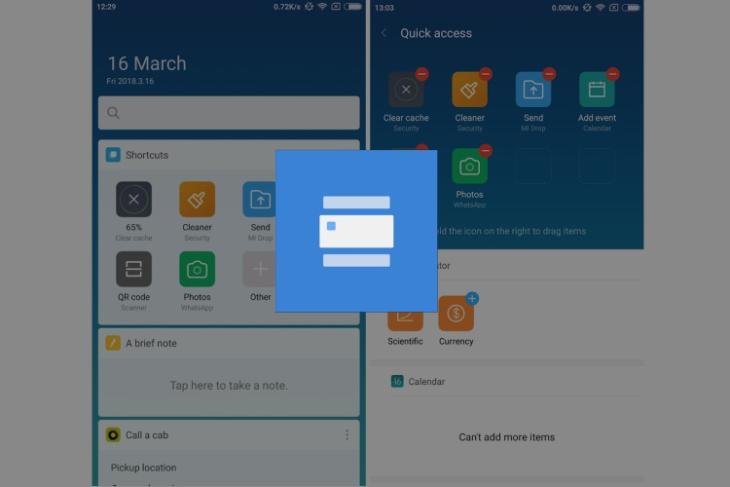 Xiaomi’s MIUI is possibly one of the most popular custom OEM skins in Android. That’s thanks to the multitude of add-on features and customizations over the stock experience. The Chinese giant was initially reserved on making its features openly available to all but has just recently switched its approach to provide updates for its system apps via Google Play Store.

The latest app to be added to Xiaomi’s Play Store listing is called App Vault, which is the company’s own smart assistant feature and was launched with MIUI 9 last year. It shows you a stream of recently-used apps, notepad, calculator and other handy features all in a single scrollable screen.

Think of it as the Google Now page, which can be accessed with a simple swipe from the left of the screen. The App Vault is quite similar, includes a universal search feature and India-exclusive features such as Ola and Paytm, which makes its simpler to book cabs and complete payments on the go. 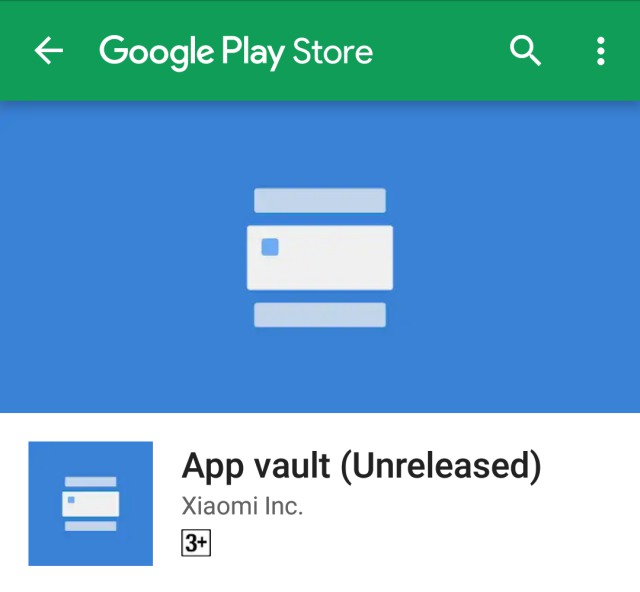 The App Vault is currently listed as unreleased and is not compatible with non-MIUI devices. Only Xiaomi device owners can update their apps to see a new ‘Stocks’ card pop-up in the settings for the App Vault.

As the name already suggests, the Stocks card will display the stock prices in real-time on the App Vault screen. The company has partnered with Webull to bring you the Stock cards feature, which will come in handy for those who need to keep a close check on their investments. The users get a ton of customizable options. They can easily add the company names they need to follow, set marker colors, and highlight the stock name/code. 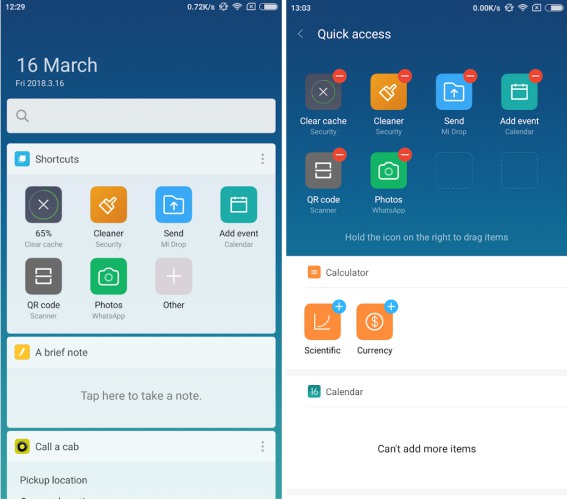 Prior to the release of the App Vault, Xiaomi has already listed several MIUI-exclusive apps including Mi Explorer, Mi Drop, Mi Video, Mi Remote, and many others. The primary benefit of listing apps on the Play Store is that the Chinese giant can easily push updates for its apps to the users, who no longer have to wait for an OS update to get the latest features.