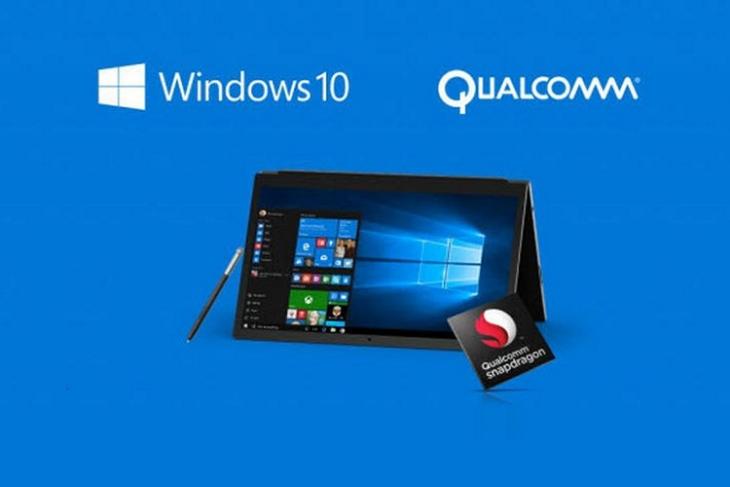 In a move that’s expected to increase the efficiency, performance and security of Windows PCs powered by ARM processors, Microsoft’s Windows on ARM platform will finally support 64-bit apps, with an SDK for ARM64 apps set to be announced at the company’s upcoming ‘Build’ developer’s conference in Seattle. Engadget got the information from Microsoft’s general manager for Windows, Erin Chappie, who confirmed the news in an interview.

The new ARM64 SDK will be available for apps on the Windows Store, as well as standard desktop programs, enabling developers to natively recompile both types of apps to work with the platform. However, with ARM-based PCs still a novelty, it will be interesting to see how many developers will go through the trouble of adding ARM64 support for their existing apps.

Since the announcement of Windows on ARM, many traditional PC vendors, such as HP, Lenovo, and Asus have announced that they will release such devices in the future. We’ve already seen many of these devices being launched this year, but laptops powered by traditional x86 chips continue to remain the dominant force in the market, with new machines just going on sale recently

One of the things that’s held back the progress of ARM-powered Windows laptops is their operating system and Windows limitations. Instead of the full-featured Windows 10, they ship with a watered-down, less powerful version of the OS called Windows 10 S. Windows 10 S could be bundled into full Windows as a mode going forward though, which should make it much easier for manufacturers to incorporate full features into these devices.