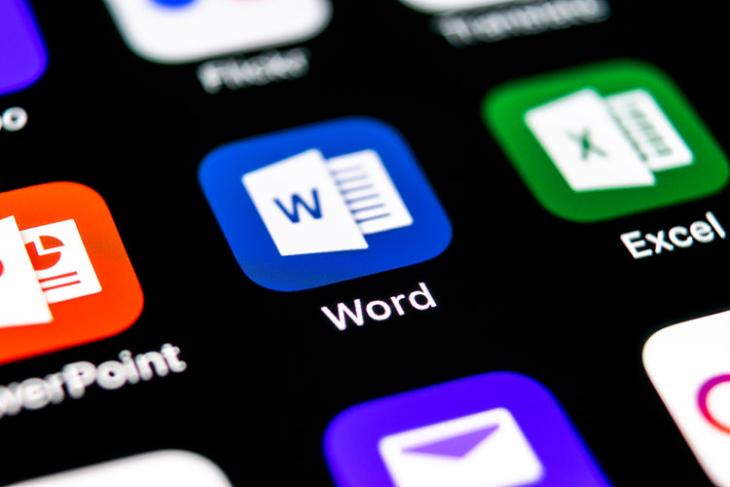 Microsoft’s word processing software — MS Word — has crossed 1 billion installs on the Play Store. That’s a huge number. In fact, Word was Microsoft’s first Android app to cross 500 million installs almost a year back, and now, it has set another record for the company.