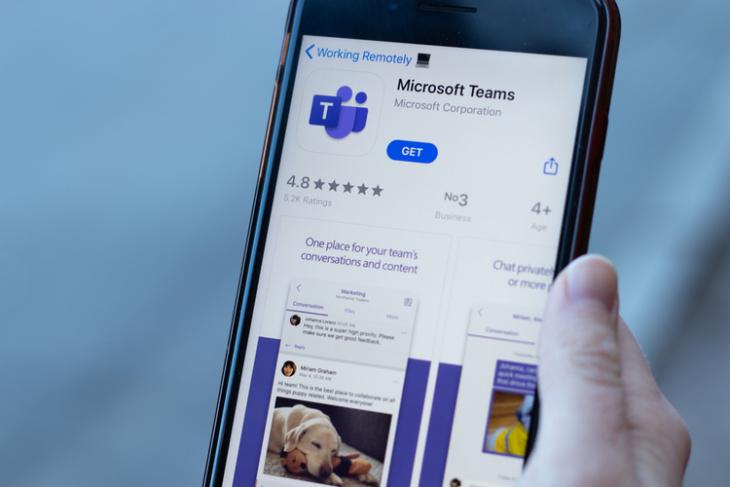 Overall, Microsoft saw a massive increase in its revenues and profits in Q1 2020-21, reporting a net income of $13.9 billion on consolidated revenues of $37.2 billion. While the former is a 30% increase YoY, the latter denotes 12% growth over the same period last year. According to CEO Satya Nadella, “The next decade of economic performance for every business will be defined by the speed of their digital transformation. We are innovating across our full modern tech stack to help our customers in every industry improve time to value, increase agility, and reduce costs”.

With a view towards making Microsoft Teams one of the leading options in a sector dominated by the likes of Zoom and Google Meet, the company has been rolling out a number of user-friendly features, including Cortana support on iOS, permanent virtual backgrounds, third-party app support, AI-based Together Mode and various other chat features. The app is also set to get improved AI-based noise suppression next month.