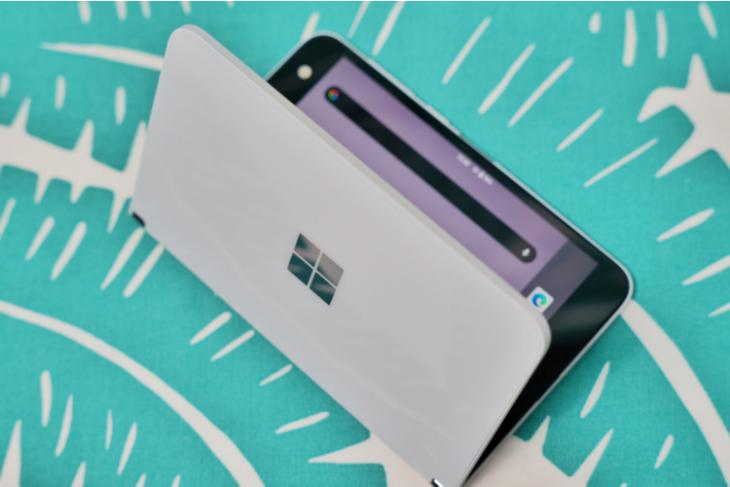 After failing with the Lumia devices, Microsoft recently came back to the smartphone market with its Android-powered dual-screen device, the Surface Duo. It is a pretty unique device, especially as a multi-tasking tool for creators and students. As a result, the Microsoft device was recently crowned as one of the “Best Inventions of 2020” by the popular Time Magazine.

The popular New York City-based weekly news magazine recently shared a post about the Surface Duo, hailing the device as a “glimpse into the future of mobile computing”.

“Is it a phone or is it a notebook? In the case of Microsoft’s Surface Duo, the answer is it’s both. The dual-screen Android smartphone ($1,399) opens like a spiral binder, revealing a pair of screens. Unfold it and it’s a digital ­notebook—drag items from one app to another, expand a single app to fill both screens (perfect for reading), or use a Surface Pen to get some writing done on one screen while you chat on the other,” the magazine said in its blog post.

The Surface Duo has been praised a lot for its sleek glass-based design and, especially, its revolutionary hinge that can fold the device all the to the back, making it a device with displays on both sides. And Time Magazine author, Patrick Lucas Austin thinks that this design has a lot of potential going into the future, despite its current flaws.

“The Surface Duo feels like a concept device but also a glimpse into the future of mobile computing: it won’t replace your iPhone and its killer camera just yet, but it’s easy to see how it one day might,” added the publication.