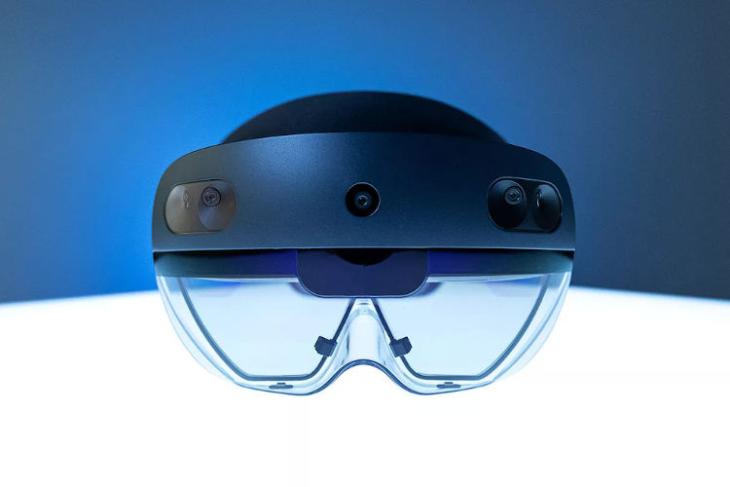 Remember the HoloLens? Microsoft’s Mixed Reality headset that was originally announced way back in 2016? Well, in case you had forgotten (and I wouldn’t really blame you if you had), the company debuted an upgraded HoloLens 2 earlier this year, and today, it has reportedly started shipping it out to customers who pre-ordered it.

The HoloLens 2 is a $3,500 MR headset from the Redmond giant, and it improves upon some things when compared to the first-gen HoloLens. Most notably, the HoloLens 2 has a wider field-of-view, and now supports more complex gesture controls as well. Just how much wider, you wonder? Well, Microsoft says the HoloLens 2’s 54-degree field of view is almost double the 34-degree FOV of the original HoloLens; a claim that’s been disputed by some.

Anyway, the HoloLens 2 is aimed exclusively at business customers, especially those in the manufacturing sector where such a device can augment employees’ ability to work more safely and efficiently, especially thanks to the aforementioned complex gesture controls which can let users perform gestures such as pinch and drag objects, pull up menus by tapping a holographic button on their wrist, and more.

According to Microsoft’s communications director, Greg Sullivan, the pre-order customers for the HoloLens 2 are a blend of existing HoloLens customers and new customers. “The first time it was like, ‘What is this thing?'”, he said. However, since then, businesses have apparently come to realise the use-cases for HoloLens and are more open to the idea of an improved headset that can give them an even better return on their investments.