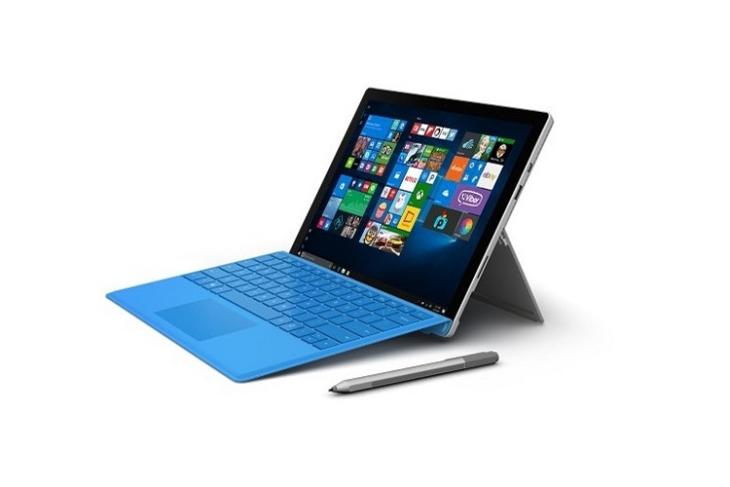 Earlier this year in February, reports revealed that a number of Microsoft Surface Pro 4s were plagued with a screen flickering issue which had a rather weird temporary fix. A number of Surface Pro 4 owners had taken to Microsoft’s support forums to complain about the issue, which was temporarily fixed by keeping the device in the freezer. At the time, Microsoft issued a statement claiming that they were aware of the issue and were working on a fix. 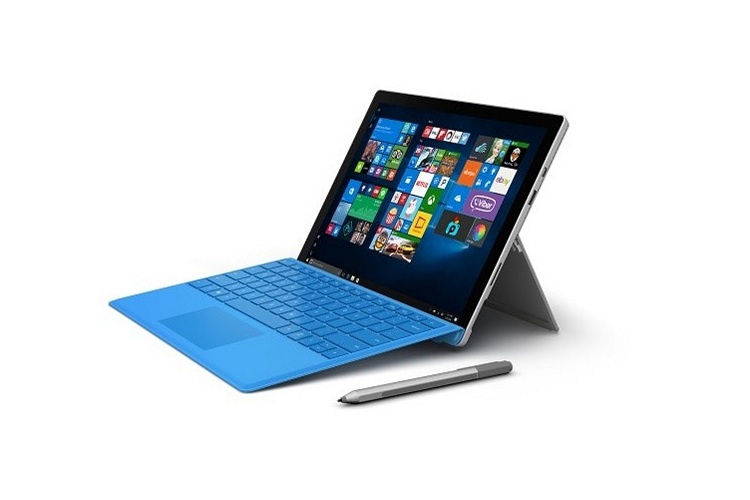 It seems as if Microsoft hasn’t been able to find a software fix for the issue and has now launched a replacement program for affected devices. According to a recent report from The Verge, any Surface Pro 4 devices experiencing the issue are now covered under warranty for up to three years from the time of original purchase. The official support page for the issue states:

“We have heard your feedback and after careful examination, have determined that a small percentage of Surface Pro 4 devices are exhibiting a screen flicker that cannot be addressed with a firmware or driver update.”

Users who have an affected Surface Pro 4 can get it replaced, but they’ll have to first install all the latest Surface and Windows Updates. If the flickering persists after installing the updates, they can contact Microsoft support. The support page further highlights that:

“Once an agent has determined that your device is eligible for replacement, you will need to prepare your Surface for service. We will ship you a replacement device as soon as you return your existing device. Typically, it will take 5-8 business days for you to receive an exchange device from the date you ship your current device back to us.”

It’s worth noting that the Surface Pro 4 replacement program has been extended to both consumers and commercial customer, however, the program doesn’t cover devices damaged due to “use with products not sold or licensed by Microsoft”, “any external cause”, or “a repair done by anyone other than Microsoft or an authorized retailer or reseller.”