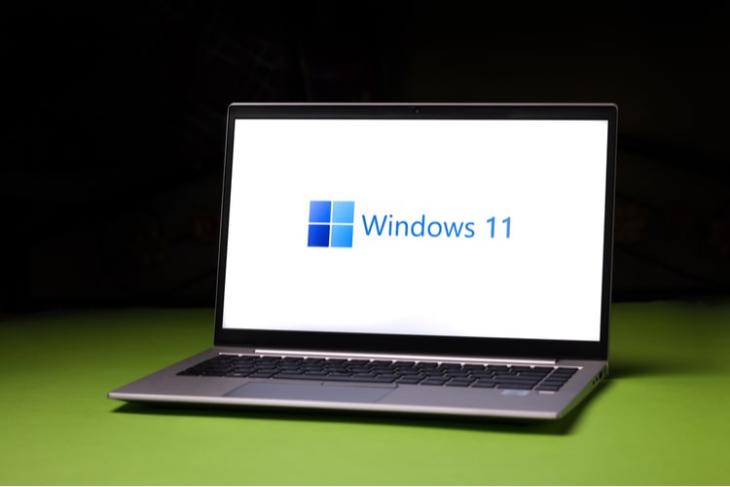 Now, for those unaware, Windows 11 adds several new features, including new snap layouts, support for widgets, advanced gesture control, and many more. Plus, it brings a whole new look with redesigned Settings app, a modern file explorer, a new Action Center, and a new centered Start menu. Furthermore, Windows 11 brings a brand new App Store with support for Android apps. However, the Android app support and the new Amazon Appstore integration are not included in the current beta build of the OS. 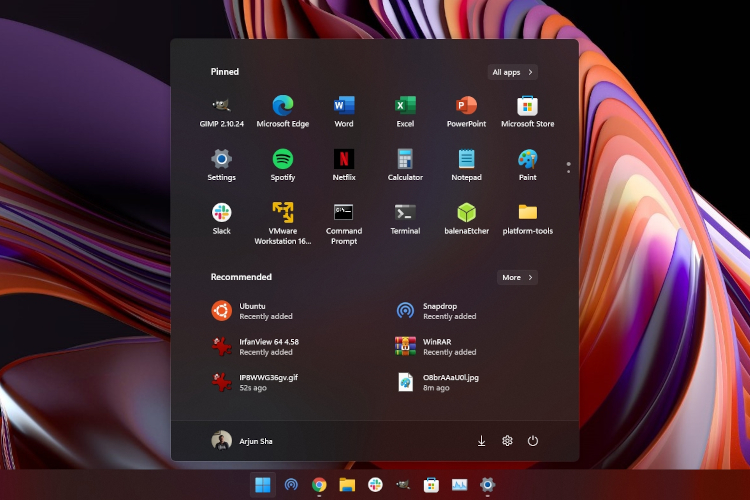 For those who are currently in the Dev channel, you can switch to the Beta channel from Settings -> Windows Update -> Windows Insider Program -> Choose your Insider settings. And for those who are eager to upgrade from Windows 10 to the latest beta of Windows 11, you can register for Microsoft’s beta program right here.

Now, do keep in mind that  Windows 11 builds in the Beta channel are more stable than those in the Dev channel, but they are still beta builds. So, it is wiser to run the current Windows 11 beta on a secondary machine rather than on your daily driver. Microsoft is yet to announce the official release date of Windows 11’s public build. It is expected to release globally sometime during September or October. So, stay tuned for regular updates about Microsoft’s next-gen Windows 11 OS.