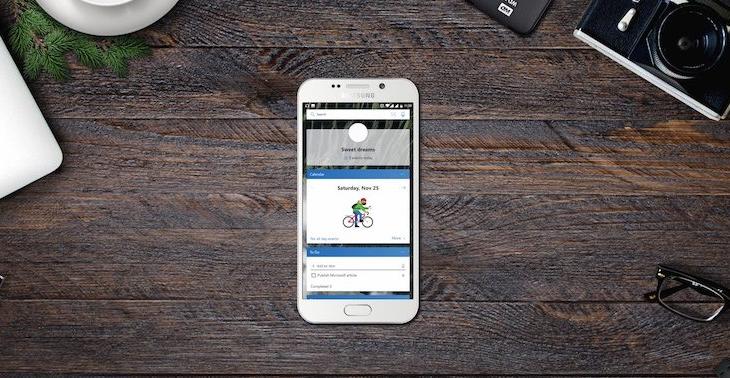 Microsoft has released updates for its Launcher app on Android, bringing new features to both the beta channel as well as the stable version. First off, for users on the beta channel, the latest update bumps up the version to 4.10, and the changelog suggests that it brings only one new feature. There’s no mention of ‘Timeline’, which was expected to hit the beta channel with this release.

According to the Redmond giant, the latest beta version of the launcher will now enable parents to keep track of their children a bit better. That’s because Microsoft Launcher 4.10 beta can now track the location of child devices and relay that info to parent devices. The feature can also track app activity on child devices so as to ensure that their kids are not using apps that aren’t age-appropriate. 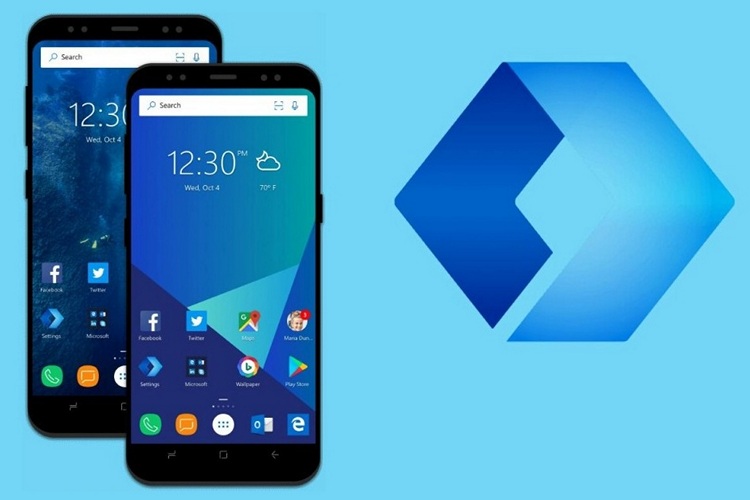 It is worth noting that to function as advertised, the new features need at least Android version 5.0 Lollipop and above to work on the child devices and Android 4.4 KitKat and above on the parent device. The launcher itself, is compatible with all devices running Android 4.0.3 Ice Cream Sandwich and above.

Microsoft has also rolled out an update for the stable channel release, which now stands at version 4.9.0.42615. Most of the changes, as detailed by the official changelog on Google Play, are bug-fixes and improvements, but the one thing that caught my eye is the addition of a new gesture option that lets users quickly lock the Home screen.

The latest update also brings improved Home screen import logic, the ability to sort apps alphabetically in folders, the option to display the names of apps or folders on the dock, and, what the company calls a ‘Customizable gesture for pressing the Home button from the Home screen’.

Download the Microsoft Launcher from the Play Store (Free)