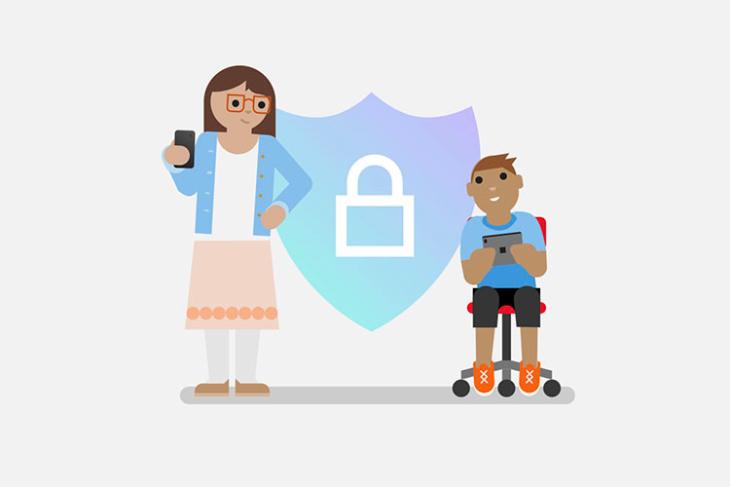 Microsoft’s Family Safety tools are a feature-rich set of tools that have been a part of Windows and Xbox for a while. Now, the company has announced that the Microsoft Family Safety tools will be coming to the two most popular smartphone operating systems in the world — iOS and Android.

According to Microsoft’s website, “Microsoft Family Safety empowers families to help protect their loved ones by giving them the tools and insights to start a conversation promoting healthier habits online and in the real world. The new Microsoft Family Safety app is the only app that manages screen time across Windows PCs, Android, and Xbox while also giving you peace of mind when your kids aren’t home.”

With the app, parents will now be able to keep a track of their kids’ browsing activities and screen time without having to always use the Family Safety website. It will also let parents block their kids’ access to risky websites and apps, screen time limits, spending limits, and more. Plus, it will allow parents to track their child’s location while they are on the go, so they can rest assured that their kid has reached their destination on time.

Microsoft also mentioned that even though the app will be available on iOS as well, since Apple locks down its platform, iPhone users will not be able to perform tasks such as setting screen time limitations using the app.