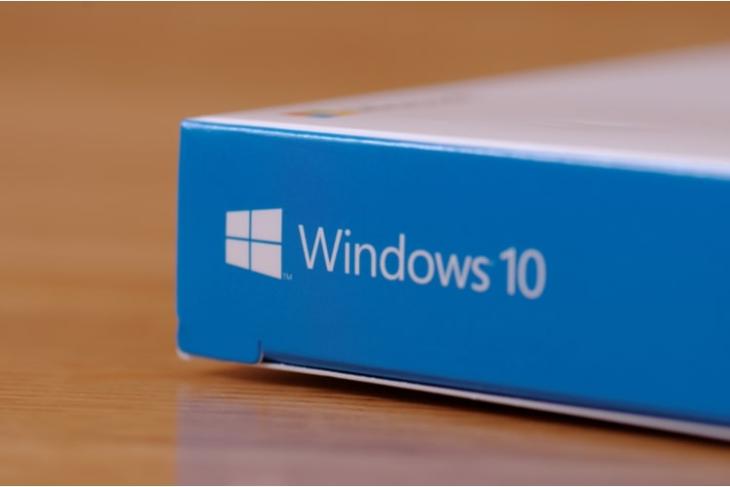 Microsoft is about to announce one of the biggest updates to Windows next week. So, ahead of the release of a “new version” of Windows later this year, the Redmond giant has announced to drop the technical support for Windows 10 in October 2025. It means that Windows 10 users will not get any support from Microsoft in case of technical issues after this date.

Now, for the unaware, Microsoft has been teasing the release of the upcoming Sun Valley update (21H2) with some significant changes to its operating system. However, ahead of the release of the new version, Microsoft has reportedly updated its Windows lifecycle fact sheet. And if we go by the rumors, the Redmond giant will unveil Windows 11 at its event next week. The updated retirement date for Windows 10 is a strong hint for the same.

As per the updated fact sheet, Microsoft aims to drop technical support for Windows 10 Home, Pro, and Pro Education on October 14, 2025. As a result, following the said date, the 1.3 billion monthly active Windows 10 users will be sitting ducks in case of any technical issue with their OS.

However, the software giant will continue to support at least one Windows 10 Semi-Annual Channel until it drops the support for the OS completely on October 14, 2025.

During the annual developer’s conference, Microsoft CEO Satya Nadella addressed the upcoming Windows version, stating that it will be “one of the most significant updates” to Windows in a long time. As per Nadella, the upcoming update will “unlock greater economic opportunity for developers and creators” in the coming days.