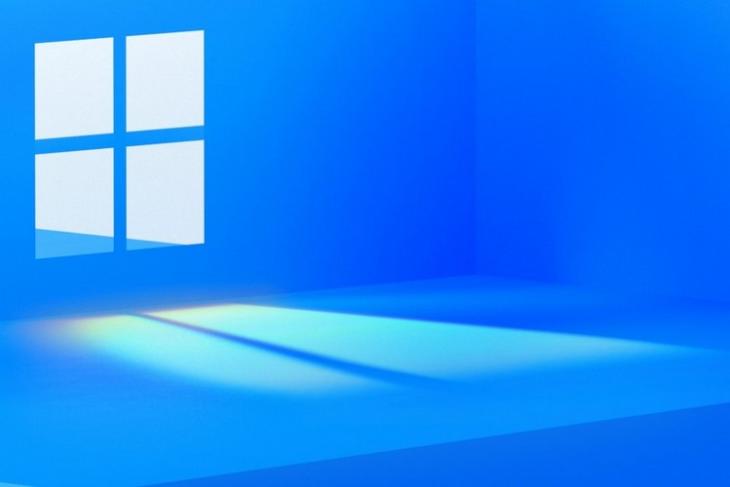 Microsoft is reported to completely overhaul the Windows 10 OS with its upcoming update, which is the Windows 10 Sun Valley (21H2) update. Microsoft CEO Satya Nadella recently confirmed that the next version of Windows will bring significant upgrades. Until today, we only knew that the update will be unveiled “soon”. And well, we now have an official date. Microsoft will take the wraps off its “new version of Windows” on June 24 at a standalone event.

The official Twitter handle of Windows recently shared a tweet along with a short teaser video showing the Windows logo and announced that the next Microsoft event will be on June 24. Following this, Yusuf Mehdi, the Corporate VP of Modern Life and Search and Devices Group at Microsoft, quoted the tweet and said he hasn’t been excited for a new version of Windows since Windows 95. You can check out Mehdi’s tweet right below.

I haven’t been this excited for a new version of @Windows since Windows 95! Although I don’t remember the box being that big. Make sure you save the date for June 24! #MicrosoftEvent https://t.co/j80Sh9rwos pic.twitter.com/XgfEI2qxqG

Now, there is no doubt that the “new version” of Windows is essentially the Sun Valley update. Moreover, if you can recall, Microsoft even canceled the release of its much-anticipated Windows 10X this year to focus more on the next generation of Windows.

So, coming to the new features included in the upcoming Windows update, we know a few things, thanks to leaks and rumors. So, there might be a new redesigned Action Center, an overhauled UI with rounded corners, a redesigned Microsoft Store, a new File Explorer app with colorful icons, and much more. You can check out our in-depth story on the Windows Sun Valley (21H2) update to get an idea of what’s to come. But, will it be called Windows 11 or Windows 10 21H2? You can hear my colleague Rupesh’s thoughts in our YouTube video right here:

As for the Microsoft event, it will be held virtually on June 24 at 11 AM ET, which translates to 8:30 PM here in India. The event will be live-streamed on Microsoft’s official website, so stay tuned for more information.