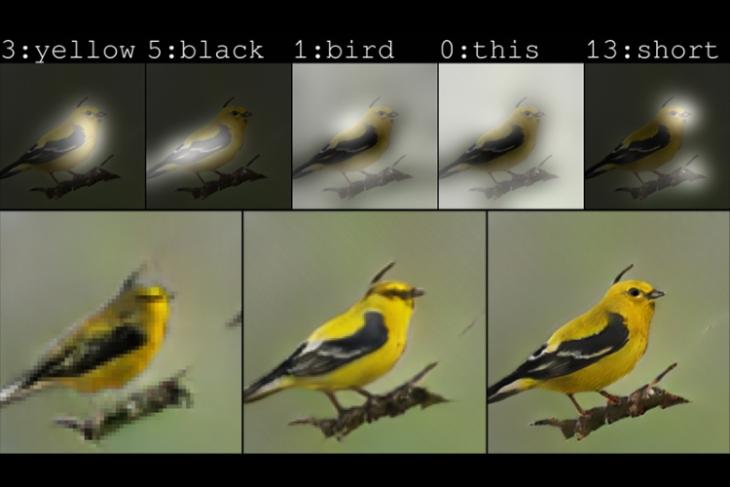 Microsoft has recently been in the news lately for a lot of reasons, may it be the for ending the support for Windows 8.1 or adding new revenue earning methods for developers. One thing that Microsoft hasn’t really been successfully lately though, is its artificial intelligence branch. Microsoft’s Cortana has failed to become the first choice of voice assistant for many users, and with Alexa making its way to Windows PCs, Cortana might just lose even bigger. But it seems as if Microsoft has bigger plans, as is evident by the recent advancements in their AI.

As reported by Engadget, Microsoft has recently been developing an AI-based technology which can draw images based on textual descriptions provided by the user. Yes, that’s right. It is not something that will search the internet for images like Bing does, but instead, will create the image pixel by pixel using the AI’s software, according to a recent paper posted by the team. 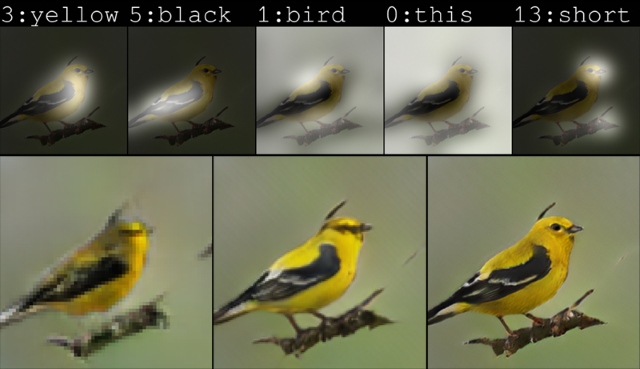 For instance, Microsoft showed off the AI create an image of a bird using the input parameters – “yellow bird with black wings and a short beak”. As you can see from the image above, the AI identifies each word, imagines what it would look like, and then effectively constructs an image ofthe suggested bird. “These birds may not exist in the real world — they are just an aspect of our computer’s imagination of birds.” said principal researcher Xiaodong He in a statement.

This current AI technology consists of two parts: The Generative Adversarial Network (GAN) which generates the images, and The Discriminator, that judges the quality of the images generated. As per reports, the drawing bot was trained using Microsoft’s previous projects, namely CaptionBot and SeeingAI, which teach the AI to learn what words go with which images.

While Microsoft’s new AI technology is currently not in the perfect form, the team envisions the product to come quite handy for designers and artists. It could also be used as a tool to refine photos based on voice input. The researchers behind the project also hope for a future where animated movies could be generated by the AI.

Considering that the AI is still under testing, there is no word as to when – if even –  the technology will be released for public testing. That being said, we are excited about knowing the capabilities of Microsoft’s latest development. But what about you? Share with us your thoughts about the same in the comments down below.